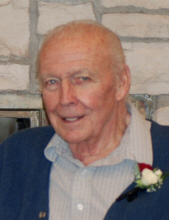 The son of a meatpacker, Al also began his career as a meatpacker. Until 1970, he was the general manager of Jourdan Packing House, a fourth-generation family-owned sausage making packing house on Chicago’s south side. Through his business contacts, he became acquainted with Richard B. Ogilvie, and later helped deliver the vote in Ogilvie’s successful bid for governor in 1968. Al’s political career began in 1961 when he became McHenry Township 16th precinct committeeman. He was chosen McHenry County Republican Chairman in 1968 and served in that role until 1998. From 1972 until 1997, he was McHenry County Auditor and from 1991-1993, he served as the head of the Illinois Republican Party. In 1998, he became the first inductee into the McHenry County Republican Foundation’s Hall of Fame. Al was appointed to the RTA board in 2008 and served until 2013. In recent years, Al served as a political consultant for many candidates and projects within McHenry County and the State of Illinois.

Despite growing up in a household of Chicago Bears fans, Al was a diehard Green Bay Packers fan. He also enjoyed supporting the Chicago White Sox. Al enjoyed spending time outside with his family and boating. He was an active member in the Johnsburg Community Club and was a former member of the Johnsburg Kiwanis Club, Bimbo’s SAC Athletic Baseball Club, and the Sunnyside Inn Baseball Club. Al was an outstanding member of the Loyal Order of Racoon for the State of Illinois. He will be fondly remembered for being a loving husband, father, grandfather, great-grandfather, mentor, and friend to many.

Al was preceded in death by his parents, and his sister, Charlene Fischer.

A visitation will be held Thursday, March 2, 2017, from 3 p.m. to 8 p.m. at the Justen Funeral Home & Crematory, 3700 Charles J. Miller Road, McHenry. Visitation will resume at 10 a.m. Friday prior to the 10:30 a.m. funeral service in the funeral home. Interment will be in Woodland Cemetery in McHenry.

For those wishing to send an expression of condolence, his family suggests that memorials be made to the Al Jourdan Scholarship Fund, c/o Johnsburg Community Club, 2315 W. Church St., Johnsburg, IL 60051 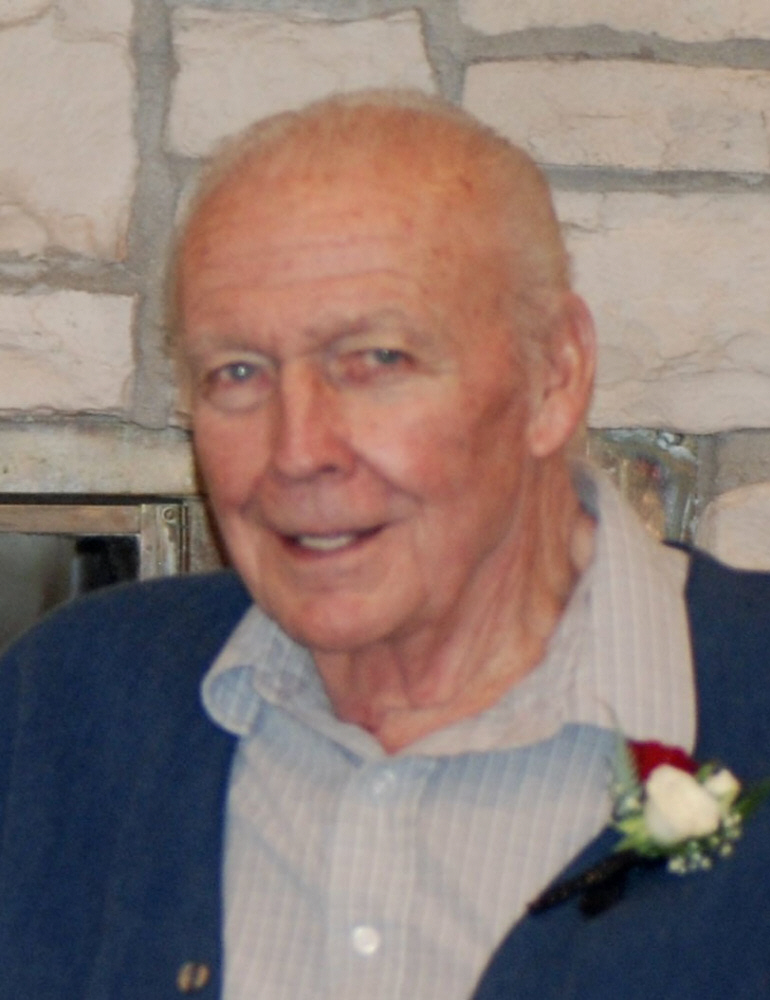 To leave a condolence, you can first sign into Facebook or fill out the below form with your name and email. [fbl_login_button redirect="https://justenfh.com/obituary/albert-m-al-jourdan-jr/?modal=light-candle" hide_if_logged="" size="medium" type="login_with" show_face="true"]
×