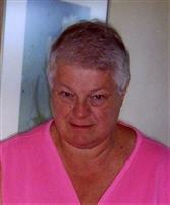 A resident of Johnsburg for the past two years, Alicia formerly lived in Rolling Meadows. An adoring grandmother, she loved cheering on her grandchildren at their soccer games. An excellent cook, Alicia will be remembered as a humorous person who loved to laugh.

She was preceded in death by her parents; her mother-in-law and father-in-law, Mary and Patrick Brennan; four sisters-in-law, Mollie Benko, Patty Breen, Eileen Galvin, and Kathleen Brennan; and three brothers-in-law, Thomas, Martin and Michael Brennan. 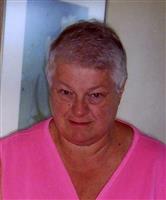 To leave a condolence, you can first sign into Facebook or fill out the below form with your name and email. [fbl_login_button redirect="https://justenfh.com/obituary/alicia-m-brennan/?modal=light-candle" hide_if_logged="" size="medium" type="login_with" show_face="true"]
×