He was born February 23, 1938 in Ullin, Illinois to Frederick and Faye (Allen) Etheridge. Allan served his country overseas with the U. S. Army as a combat engineer from 1962 to 1964. Upon returning home, he married Marilyn J. Fuchs on June 12, 1965 at St. John the Baptist Catholic Church in Johnsburg.

A resident of the McHenry/Johnsburg area for 51 years, Allan and his wife moved to Marengo two years ago to be closer to their daughter. He was employed for over 30 years at Eaton Corporation (formerly Singer) in Crystal Lake, where he worked in production control.

During his lifetime, Allan was a member of St. John the Baptist Church in Johnsburg and St. Mary’s Church in McHenry.

He enjoyed doing outdoor maintenance projects around his home, such as taking care of his lawn and landscaping. Allan was a history buff who always enjoyed watching movies or television shows having to do with history.

For those wishing to send an expression of condolence, his family suggests memorials be made to the Alzheimers Association, 8430 W. Bryn Mawr, Ste 800, Chicago, IL 60631.

His family would like to express their sincere thanks to the staff at Valley Hi for the great care provided to Allan.

For information, please call the funeral home at 815-385-2400, or visit www.justenfh.com where friends may leave an online condolence message for his family. 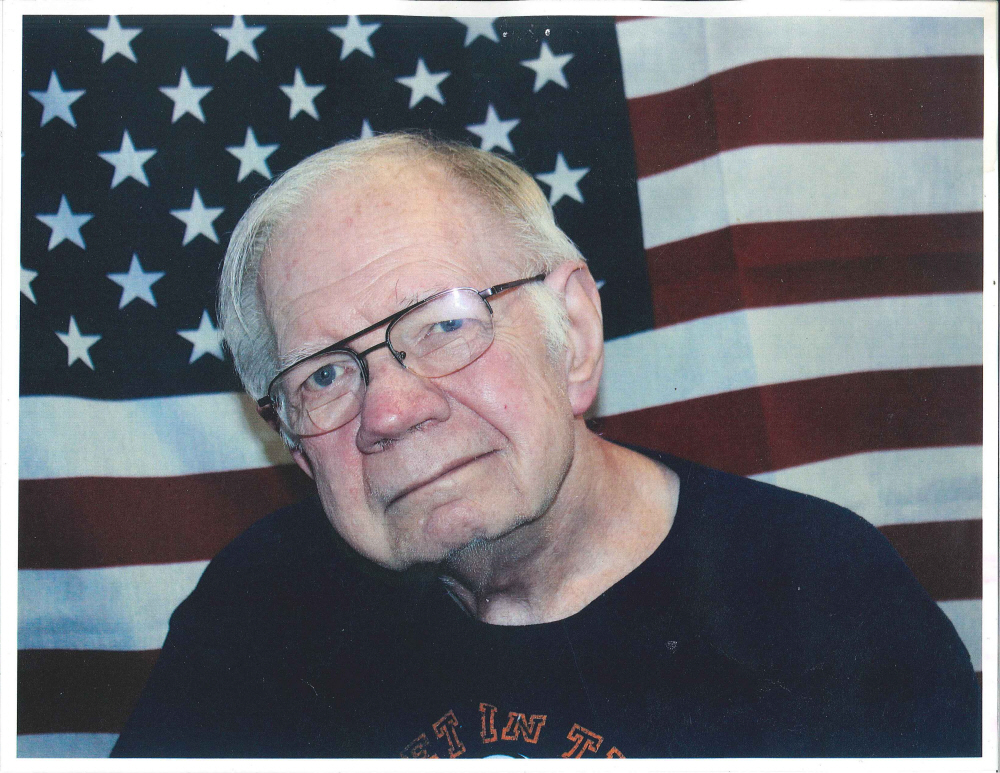 To leave a condolence, you can first sign into Facebook or fill out the below form with your name and email. [fbl_login_button redirect="https://justenfh.com/obituary/allan-frederick-etheridge/?modal=light-candle" hide_if_logged="" size="medium" type="login_with" show_face="true"]
×