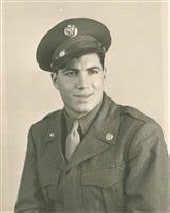 He was born March 8, 1927 in Hammond, Louisiana to Sam and Lena (Bertone) Crement. On December 3, 1949, he married Shirley Zillner in Chicago.

Formerly a longtime resident of Arlington Heights, Anthony moved to Crystal Lake in 2011. He enjoyed a 39 year career in sales at Gerber Foods in Chicago, and retired as sales manager.

For those wishing to send an expression of condolence, his family suggests memorials to the Alzheimers Association, 8460 W. Bryn Mawr, Suite 800, Chicago, IL 60631. 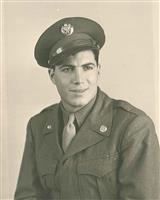 To leave a condolence, you can first sign into Facebook or fill out the below form with your name and email. [fbl_login_button redirect="https://justenfh.com/obituary/anthony-j-crement/?modal=light-candle" hide_if_logged="" size="medium" type="login_with" show_face="true"]
×