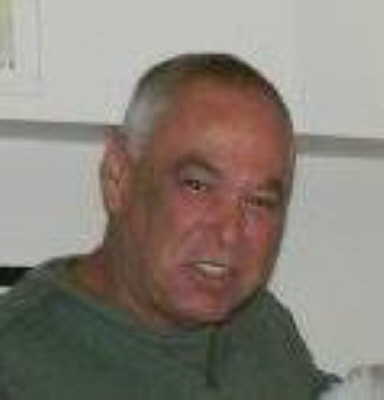 Arthur was a skilled carpenter, picking it up from his father at a young age. He was the type of guy who just wanted to be surrounded by a bunch of people and a good atmosphere being the jokester that he was, there was never a dull moment. Arthur valued his friends and family. NASCAR had played a big role in Arthur’s life. Over the years, after experiencing many races and shows, Arthur accumulated many collectibles, enough to fill a garage. From the ground to the ceiling, one could stare in awe at his valued possessions. Arthur also loved and collected statues, he called them yard art.

He was preceded in death by his parents Alfred and Dolores (Ginther) Eddy.

All services were private. The cremation rite was accorded privately.

Arrangements were entrusted to Justen Funeral Home & Crematory, McHenry. For information, please call the funeral home at 815-385-2400, or visit www.justenfh.com, where friends and family may share their memories of Arthur on his tribute wall.

To leave a condolence, you can first sign into Facebook or fill out the below form with your name and email. [fbl_login_button redirect="https://justenfh.com/obituary/arthur-a-eddy/?modal=light-candle" hide_if_logged="" size="medium" type="login_with" show_face="true"]
×