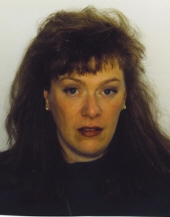 McHenry, IL – Asten Greybourne, age 60, passed away Sunday, November 12, 2017, at her home in McHenry, Illinois. She was born March 12, 1957, in New York, New York, the daughter of Vallie Baker. She grew up on Long Island, NY where she attended St. Joseph’s Academy for Girls in the Pines in her elementary years and public school in her youth. She attended business college, beauty school, and nursing school, but in each case was unsuccessful in completing her courses of study due to poor health (including two bouts of deafness) and lack of support. During her young adult life she lived in San Diego, CA where she was active in organizing CUB (Concerned United Birth Parents) and promoting adoption education for lay and professionals from the viewpoint of the adoptee. She went on to work for both hospice and child homecare clients. In 1992 she was stricken with meningitis from which she never fully recovered.

For a number of years she was an active member of the deaf community and in 2006 was asked to provide American Sign Language instruction to local parishioners. Not finding any suitable texts for this task, she developed her own teaching materials, which expanded to comprise a complete introductory course of study. She cited this as her crowning accomplishment.

Asten brought a love of fine things, order, truth, and gentle wit to all those she served. Her death followed a prolonged undiagnosed and untreatable adrenal illness which may have been congenital. She is survived by her husband, Eben Greybourne of McHenry, IL.

Arrangements are in the care of Justin Funeral Home. Online condolences may be sent by visiting http://www.justenfh.com/obituary. 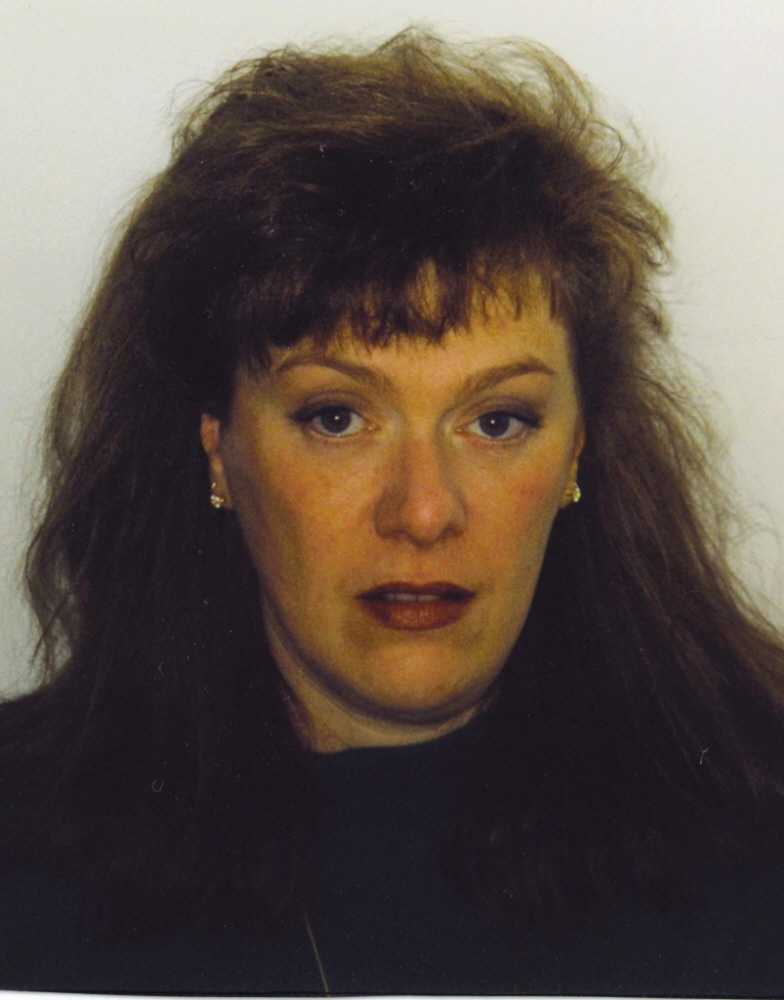 To leave a condolence, you can first sign into Facebook or fill out the below form with your name and email. [fbl_login_button redirect="https://justenfh.com/obituary/asten-greybourne/?modal=light-candle" hide_if_logged="" size="medium" type="login_with" show_face="true"]
×