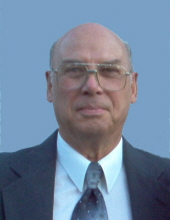 Billy was born in East Lynn, WV. He was educated as a young man in Wayne, WV during his lifetime. Billy then moved to Chicago in 1959, and began his career as a plastic injection molder. He served as a molder for over 40 years, and he retired when he turned 62 years old.

Billy was an avid fisherman, enjoyed camping and traveling with his wife, Pauline. Above all, Billy was devoted to his family, a wonderful husband, father, and grandfather, who will be forever in their hearts.

In addition to his parents, Billy was preceded in death by his brother Lynn Dexter Johnson, and his granddaughter Mary Beahan.

Visitation and services were private for the immediate family only.

In lieu of flowers, the family suggests memorials to The Coal Miner’s Black Lung Fund, or to a charity of your choice. 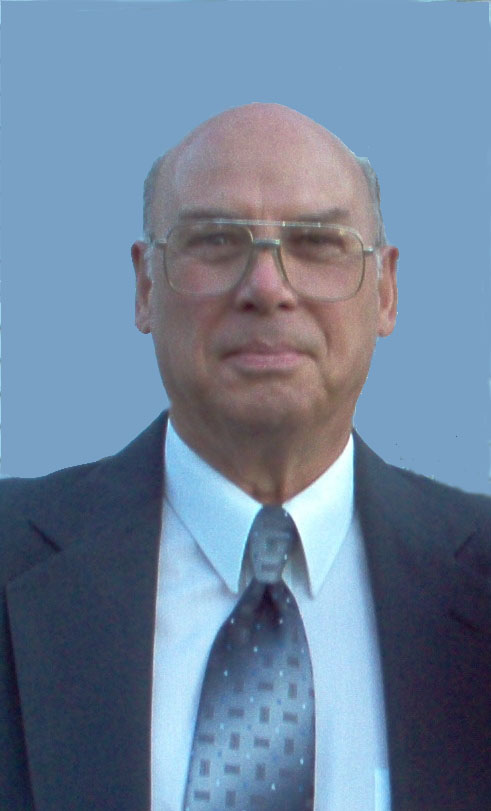 To leave a condolence, you can first sign into Facebook or fill out the below form with your name and email. [fbl_login_button redirect="https://justenfh.com/obituary/billy-joe-johnson/?modal=light-candle" hide_if_logged="" size="medium" type="login_with" show_face="true"]
×