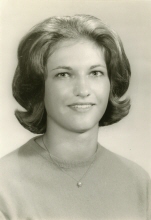 She was born February 22, 1947 in Chicago to Alois and LaVergne (Scherzer) Klein. Raised and educated in Barrington, Illlinois, Bonnie was a graduate of Barrington High School. She met the love of her life, Dennis R. Pilgard, when Bonnie’s brother, Kent, introduced a high school friend of his to Bonnie. On September 10, 1966, Bonnie and Dennis married, and they recently celebrated their 50th anniversary. After their marriage, they resided in San Antonio, Texas and Altus, Oklahoma, both for approximately 18 months each, while Dennis served in the Air Force, as well as Lake Zurich, Illinois for 29 years and Pine, Colorado for 16 years.

During her lifetime, Bonnie was a member of the Lutheran Church and was a member of the Veterans of Foreign Wars Ladies Auxiliary. She most enjoyed gardening, crafts and quilting, cooking and baking, as well as nature, traveling, having pets, and spending time with friends and family. She received her greatest reward in life through her role as a good mother and wife.

She was preceded in death by her parents; and her brother-in-law, John (Gloria) Pilgard.

While flowers are always welcome by her family, they also suggest to those interested that memorials as a tribute to Bonnie may be made to the Amyloidosis Foundation, 7151 N. Main Street, Ste. 2, Clarkston, MI 48346 {www.amyloidosis.org}, to the Department of Development, Mayo Clinic, 200 First Street SW, Rochester, MN 55905 {https://philanthropy.mayoclinic.org/}, or to the Fisher House Foundation, Inc., 111 Rockville, Pike, Suite 420, Rockville, MD 20850 {https://donate.fisherhouse.org/}.
For information, please call the funeral home at 815-385-2400, or visit www.justenfh.com, where friends may leave an on-line condolence message for her family. 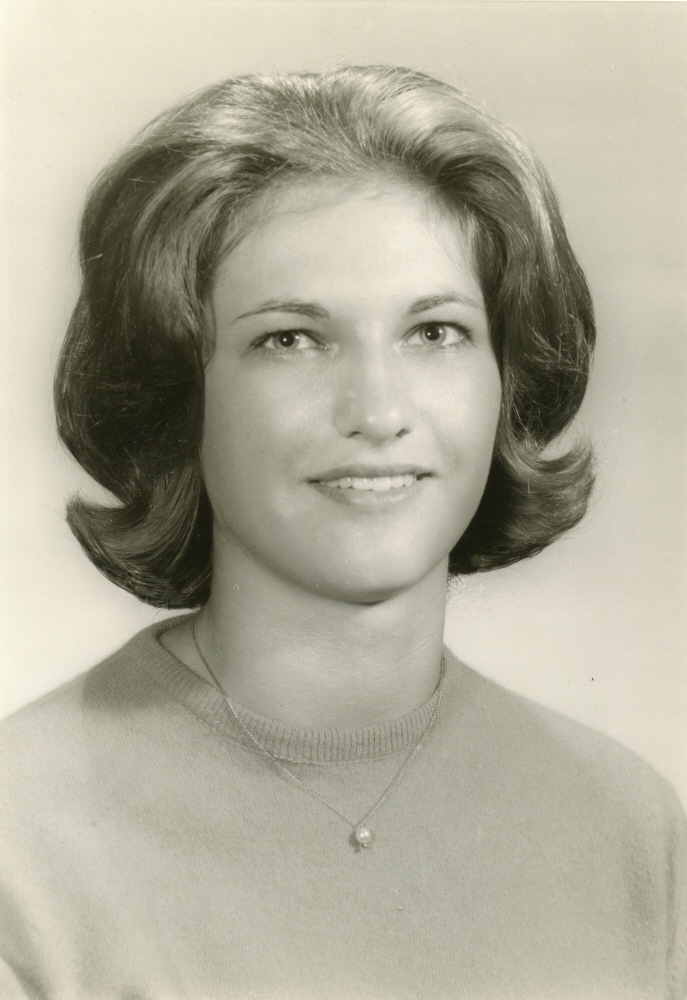 To leave a condolence, you can first sign into Facebook or fill out the below form with your name and email. [fbl_login_button redirect="https://justenfh.com/obituary/bonnie-l-pilgard/?modal=light-candle" hide_if_logged="" size="medium" type="login_with" show_face="true"]
×