Carl H. Trieloff, age 97, formerly of Janesville, passed away peacefully Saturday, June 10, 2017, at St. Elizabeth Manor in Footville, WI, where he lived for the past two years. Born August 1, 1919 in Fort Atkinson, Carl was one of seven children born to Carl F. A. and Ada (Zahn) Trieloff.

Raised and educated in Fort Atkinson, Carl graduated from Fort Atkinson High School with the Class of 1937. He attended Whitewater Teachers College (now the University of Wisconsin-Whitewater) for a year before proudly serving his country in the U.S. Army Air Corps. Upon entering military service at age 21 on March 21, 1941, Carl was assigned to Chanute Air Field. After serving at Chanute Air Field, he was assigned to Yale University in New Haven, CT for two years, where he served as an instructor at the U. S. Army Air Corps Technical School.

On February 21, 1942 in Dubuque, Iowa, and while he was on leave from serving in the U.S. Army Air Corps, Carl married the love of his life, Whitewater native and school teacher Eunice Irene Wutke. While Carl was stationed in Connecticut, Eunice relocated to join her husband on the east coast, and found employment assisting instructors at Yale University.

After Carl’s military service concluded, they moved back to Fort Atkinson, where Carl began a carpentry apprenticeship with his uncle, Otto Trieloff. On July 3, 1950, Carl began his lifelong career as a carpenter with Norm Duesterbeck Builders in Janesville. By November of 1955, Carl and his family moved to Janesville, where he would remain a resident for nearly 60 years. After 18 years with Duesterbeck Builders, Carl began working independently as a carpenter. His main client was Farm & Fleet corporate headquarters, where he completed various jobs for their many store locations for the remainder of his career.

Carl was a member of The Wisconsin Carpenter Union, a member of the American Legion Post 205, and a member of St. Matthew’s Lutheran Church in Janesville for over 60 years. He was an avid fan of all Wisconsin sports organizations and athletes, including the Wisconsin Badgers, Milwaukee Brewers, Green Bay Packers, and NASCAR races featuring Wisconsin’s own Matt Kenseth. Carl also enjoyed watching televised golfing events.

First and foremost, Carl was devoted to his family throughout his entire lifetime. He thoroughly enjoyed family visits and gatherings with his extended family. He also maintained friendships with his high school classmates throughout the years, often meeting for get-togethers. In their younger years, Carl and Eunice also enjoyed participating in Pinochle Club and Dance Club.

After 71 years of marriage, Carl was preceded in death by his wife, Eunice, on June 19, 2013; his brothers, Jennings (the late Grace) Trieloff and Warner (in infancy); his sisters, Vivian (the late Maynard) Plum, Ruby (the late Dean) Waters, Gladys (the late Raymond) Wolfram, and Mary (the late Alvin) Scherwitz.

For those wishing to send an expression of condolence, his family suggests memorials to St. Matthew’s Lutheran Church or to St. Elizabeth Manor, 111 Commercial Drive, Footville, WI 53537.

A special thank you to the staff of St. Elizabeth Manor, as well as Heartland Hospice, for their care and dedication.

Online condolence messages may be sent to the family at www.justenfh.com. 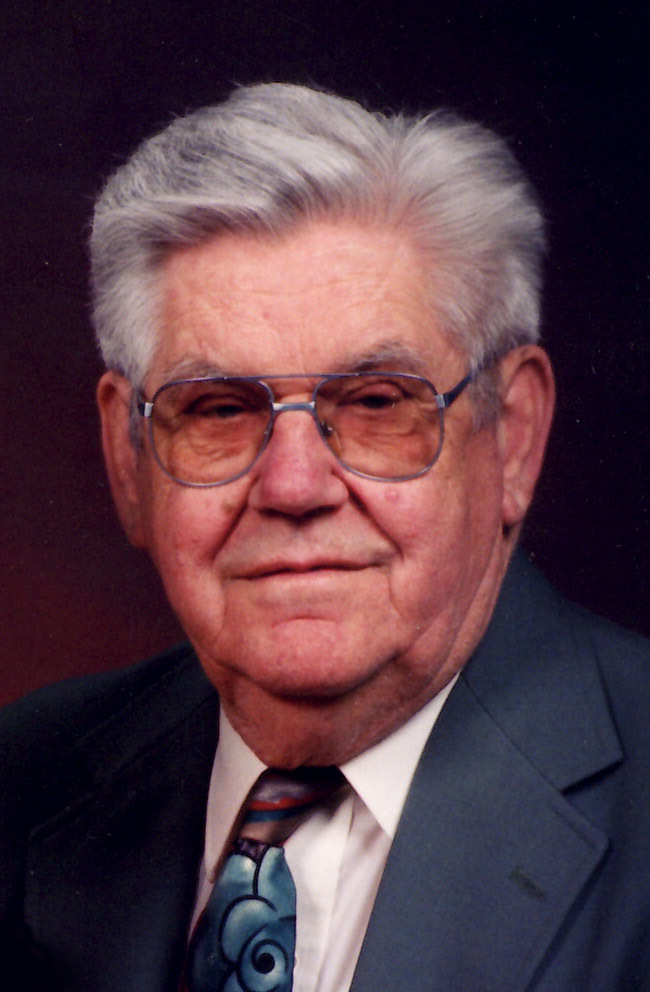 To leave a condolence, you can first sign into Facebook or fill out the below form with your name and email. [fbl_login_button redirect="https://justenfh.com/obituary/carl-h-trieloff/?modal=light-candle" hide_if_logged="" size="medium" type="login_with" show_face="true"]
×