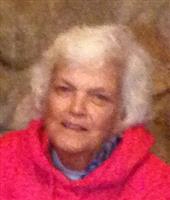 Carol Anne Bartz, age 76, of Ingleside, passed away Wednesday, May 6, 2015, at JourneyCare Hospice in Barrington, surrounded by her family.

Born December 4, 1938 in Evanston to Frederick and Ethel (Nellison) Johnson, Carol was a homemaker for the majority of her lifetime. For over 20 years, Carol also was employed as a secretary for the River Trails School District #26 in Mount Prospect. A resident of Ingleside for the past two years, Carol previously lived in Mount Prospect for 50 years and Mountain, Wisconsin for five years.

She was an avid snowmobiler, and was an avid fan of the Milwaukee Brewers, Green Bay Packers, and the Chicago White Sox.

A private visitation was held for her family. The cremation rite was accorded privately.

For those wishing to send an expression of condolence, her family suggests a memorial to the Friends of Volo Bog, 28478 W. Brandenburg Road, Ingleside, IL 60041 (www.FriendsOfVoloBog.org), where Carol was especially interested in the bird walks and bird educational programs offered there, or to a brain cancer charitable organization of the donor’s choice. 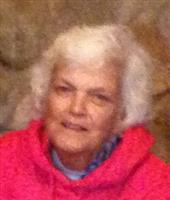 To leave a condolence, you can first sign into Facebook or fill out the below form with your name and email. [fbl_login_button redirect="https://justenfh.com/obituary/carol-anne-bartz/?modal=light-candle" hide_if_logged="" size="medium" type="login_with" show_face="true"]
×