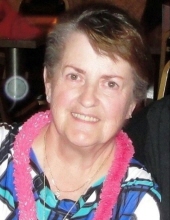 Carolanne Chisholm passed in peace on Saturday, February 2nd, 2019 in the loving arms of her family.

Carolanne was born and raised in Chicago, IL and moved to the suburb of Carpentersville where she and husband Bill raised their family. She was an avid swimmer, loved music, camping and gardening, and anyone who met her could tell she was a Christ-follower.
Until we meet again… 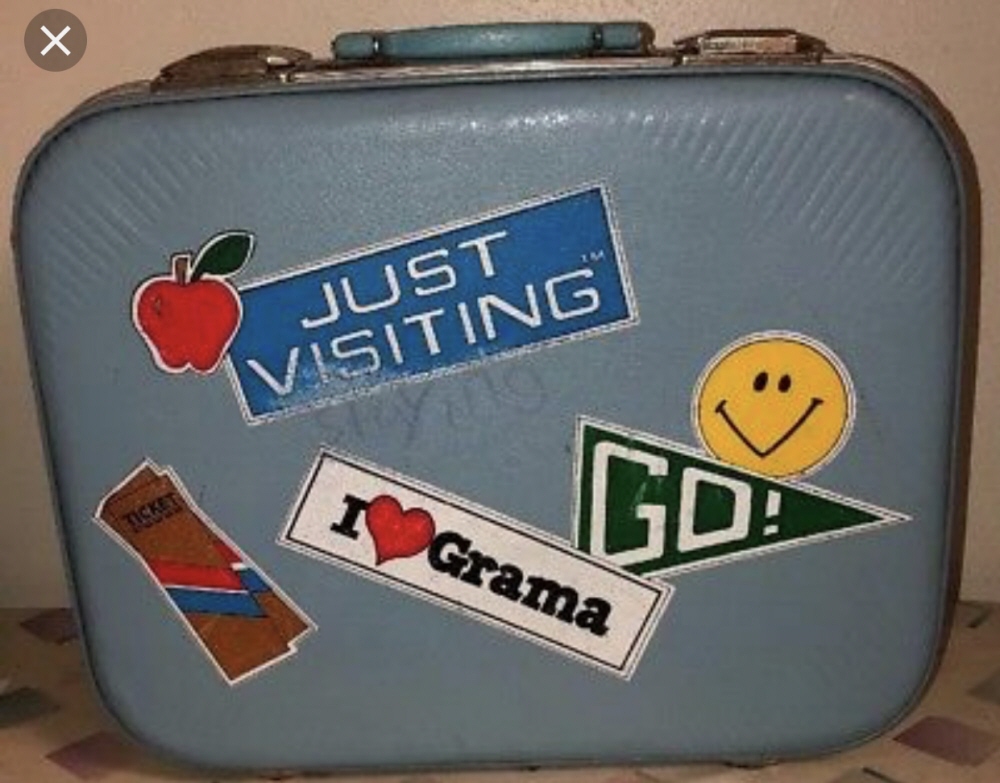 To leave a condolence, you can first sign into Facebook or fill out the below form with your name and email. [fbl_login_button redirect="https://justenfh.com/obituary/carolanne-chisholm/?modal=light-candle" hide_if_logged="" size="medium" type="login_with" show_face="true"]
×