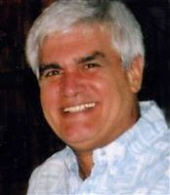 He was currently employed by the Secretary of State for 15 years, working at the licensing bureau in Woodstock.  He was previously employed as a sales representative for Keebler for 25 years.

He loved life in the country, and was a friend of Bill.  He was a member of St. Mary’s Church in McHenry.

Survivors include his wife of 22 years, Sheila; a daughter, Laura (Mark) Reece of Fountain Hills, AZ; two grandchildren, Connor and Trevor; a sister, Alberta (the late Al) Viehland of Eureka, MO; and a sister-in-law, Karen Halla.

He was preceded in death by his parents; a brother, James Halla; and two sisters, Anna (the late John) Lagattuta and Marge (the late Michael) Lagattuta.

Interment will be in St. Adalbert Cemetery, Niles. 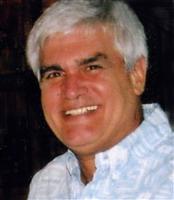 To leave a condolence, you can first sign into Facebook or fill out the below form with your name and email. [fbl_login_button redirect="https://justenfh.com/obituary/charles-d-noland/?modal=light-candle" hide_if_logged="" size="medium" type="login_with" show_face="true"]
×