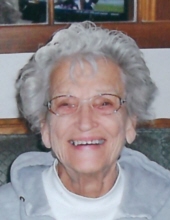 Christine Williams of Johnsburg, Illinois passed away peacefully at Burr Oak Manor in Genoa City, Wisconsin on November 15th, 2017. Christine was the fourth child of Alfred and Williana Matthews, born in McMinnville, Tennessee on October 25, 1924.

Christine attended Howe High School in Indianapolis, Indiana for 2 years before graduating from Anderson High School in Indiana. Chris furthered her education graduating from the Indianapolis School of Business before attending the Normal School of Gymnastics in Indianapolis where she met LarMarr Williams her husband of 29 years. They lived and raised their 5 children in Johnsburg, Illinois. Steven of Johnsburg, Michael (Patti) of Woodstock, Marybeth (Bruce) Harbecke of Johnsburg, Danny of San Diego, California, and David of Des Plaines. Chris was also blessed with her 5 grand children; Brandon, Ashley, and Kolin Harbecke, Jamie (Brooke)Williams and Steven Williams. She also had 2 great-grandchildren, Fenix and Reylin Williams. Christine is also survived by many loving nieces and nephews.

Chris was employed as an executive secretary for Budweiser Corp in Chicago, Terra Cotta Industries in Crystal Lake, and Taylor Made Golf in McHenry. She was employed as a secretary and behind the information desk for Centegra – McHenry for 15 years. Chris also worked for the US Post Office as a mail lady for 10 years. Christine also loved teaching exercise classes at Mar Ray Studio in McHenry. Chris started up her own Red Hat Chapter in McHenry and was the Sunnyside Village clerk for 10 years. Christine was very involved in the activities at the First United Methodist Church in McHenry, and loved her water aerobics at Irish Prairie in McHenry.

Chris was preceded in death by both her parents, along with three brothers, Bill, Ray, and Walter Matthews, and her sister, Violet Dippel.

Chris had a great love for family, friends, and life. She will be remembered for her caring and giving ways. Christine’s wish was to donate her body to science in solidarity with her husband LaMarr Williams who passed away July 31, 1977 from ALS.

There will be a private family memorial to celebrate her life. Donations may be made to the ALS Foundation in her name.

The family wishes to thank everyone for their loving thoughts of our mother.

Funeral arrangements were entrusted to Justen Funeral Home & Crematory, McHenry, IL. For information, please call, 815-385-2400, or visit www.justenfh.com, where friends may leave an on-line condolence for her family. 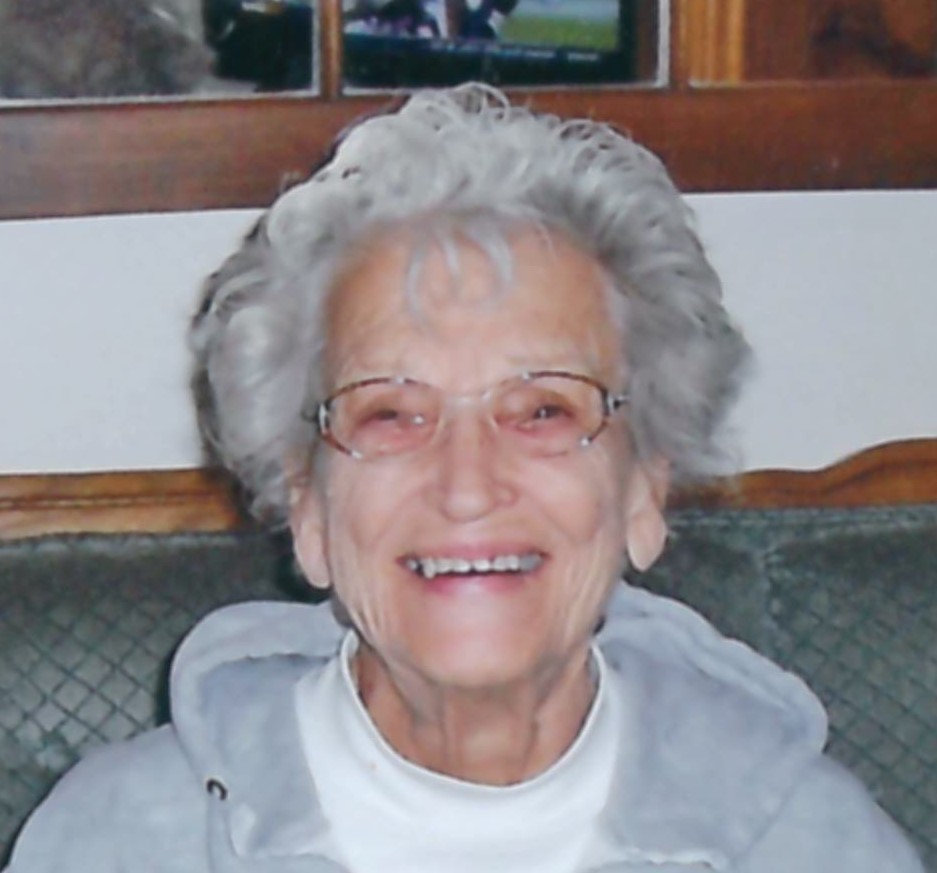 To leave a condolence, you can first sign into Facebook or fill out the below form with your name and email. [fbl_login_button redirect="https://justenfh.com/obituary/christine-williams/?modal=light-candle" hide_if_logged="" size="medium" type="login_with" show_face="true"]
×