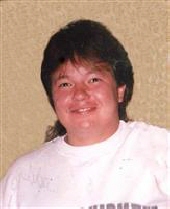 Christopher was first employed at the family business on Archer Avenue in Chicago, Goralka & Son Hardware Store. Later, he worked as a cable installer in the Chicagoland area for approximately eight years. After suffering severe injuries in an accident 10 years ago, Christopher was unable to return to work.

Always there for his entire family, Christopher was the type of person to either give the shirt off his back or buy one. He will be dearly missed by his family.

For those wishing to send an expression of condolence, his family suggests memorials to the Wonder Lake Food Pantry.

For information, call the funeral home at 815-385-2400, or visit www.justenfh.com, where friends may leave an on-line condolence message for his family. 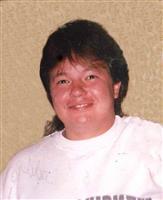 To leave a condolence, you can first sign into Facebook or fill out the below form with your name and email. [fbl_login_button redirect="https://justenfh.com/obituary/christopher-john-goralka/?modal=light-candle" hide_if_logged="" size="medium" type="login_with" show_face="true"]
×