Curtis Dean “Curt” Leafblad, age 69, a longtime Lake County resident, died peacefully in his sleep the morning of June 7, 2016, at the Captain James Lovell Veterans Administration Hospital, where he had been a resident for the past 9 years after a debilitating stroke.

Curt was a graduate of Grayslake Community High School. A decorated U. S. Army veteran of the Vietnam War, he received several medals including the Purple Heart and Bronze Star for Valor. He lived in the Lake County area of northern Illinois for most of his life and was a carpenter by trade. He had a special way with conceptualizing how something could be built. He also had a special way with people.

He was preceded in death by his mother, Clara Leafblad Johnson in 2014, and his father, Lawrence Leafblad in 1963.

Curt always had a special place in all of our hearts. If you wanted to have fun, he was the first one to call. We are blessed that he had a place in our lives, but know that he now has a place in Heaven with the Lord and those he loved who went before him.

Friends may visit with his family from 2 p.m. until 4 p.m. Saturday, June 18, 2016, at Justen’s Round Lake Funeral Home, 222 N. Rosedale Court, Round Lake, IL 60073. The memorial service will be at 4 p.m. in the funeral home. Inurnment will be in Abraham Lincoln National Cemetery in Elwood, IL, where he will be remembered and buried with honors. 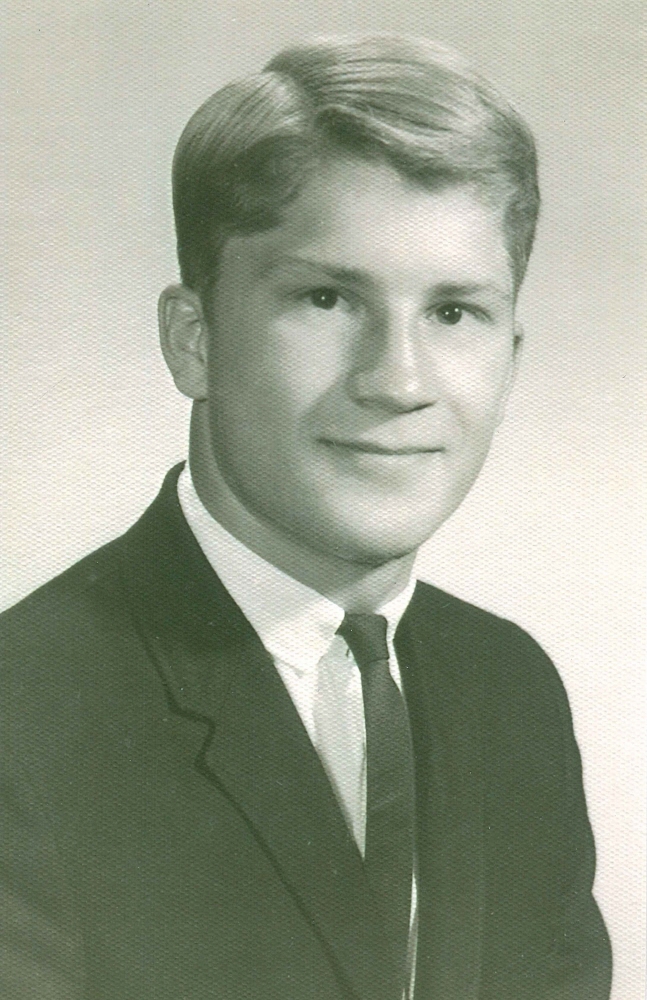 To leave a condolence, you can first sign into Facebook or fill out the below form with your name and email. [fbl_login_button redirect="https://justenfh.com/obituary/curtis-dean-curt-leafblad/?modal=light-candle" hide_if_logged="" size="medium" type="login_with" show_face="true"]
×