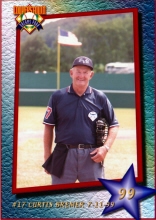 He was born April 29, 1933 in Lake City, MN to Henry and Clara (Wohlers) Bremer. A veteran of the U. S. Army, Curtis served stateside from 1953 to 1955. Following his discharge from active duty, he returned to Minnesota where he completed 8 years in the Army Reserve. Curtis was united in marriage with the former Maria Rehfinger on November 17, 1957. They married in Maria’s hometown at Trinity Lutheran Church in Maspeth, New York, and recently celebrated their 60th wedding anniversary.

Curtis and Maria moved from Minnesota to McHenry in 1959. Curtis, who was also known as Mr. Recycle, Mr. Wonderful, and Blue, was a 53-year member of Zion Evangelical Lutheran Church in McHenry. He was a long-time member of the McHenry Lions Club and volunteered for 26 years with Heartland Blood Bank.

He spent over 45 years umpiring, beginning with McHenry Little League, where he also coached and served as president. Umpiring continued with the Fox Valley Blues. Curtis took 27 trips to officiate at Cooperstown Dreams Park and was inducted into their Hall of Fame. A ball field at Petersen Park in McHenry was named in honor of Curtis by the City of McHenry as recognition for his years of service to the community.

Curtis was bestowed the honor of being named the McHenry Fiesta Days Parade Marshall in 2012. He enjoyed square dancing as a member of the Woodstock Squares, playing cribbage and poker. He was known around the area and within his church for his continued recycling efforts. Curtis will be remembered for being willing to help others however he could and volunteering wherever needed.

He was preceded in death by his parents; brother, Walter; and brother-in-law, Donald Voigt.

Services will be held at Zion Lutheran Church, 4206 West Elm Street, McHenry, on Friday, December 15, 2017. Friends may visit with his family beginning at 10 a.m. The memorial service will be at 11 a.m., followed by a luncheon at the church.

In lieu of flowers, memorials in honor of Curtis may be made to McHenry Lions Club, P.O. Box 292, McHenry, IL 60051, Zion Lutheran Church in McHenry, or JourneyCare Foundation, 2050 Claire Court, Glenview, IL 60025.

Arrangements were entrusted to Justen Funeral Home & Crematory, McHenry. For information, please call the funeral home at 815-385-2400, or visit www.justenfh.com, where friends may leave an on-line condolence message for his family. 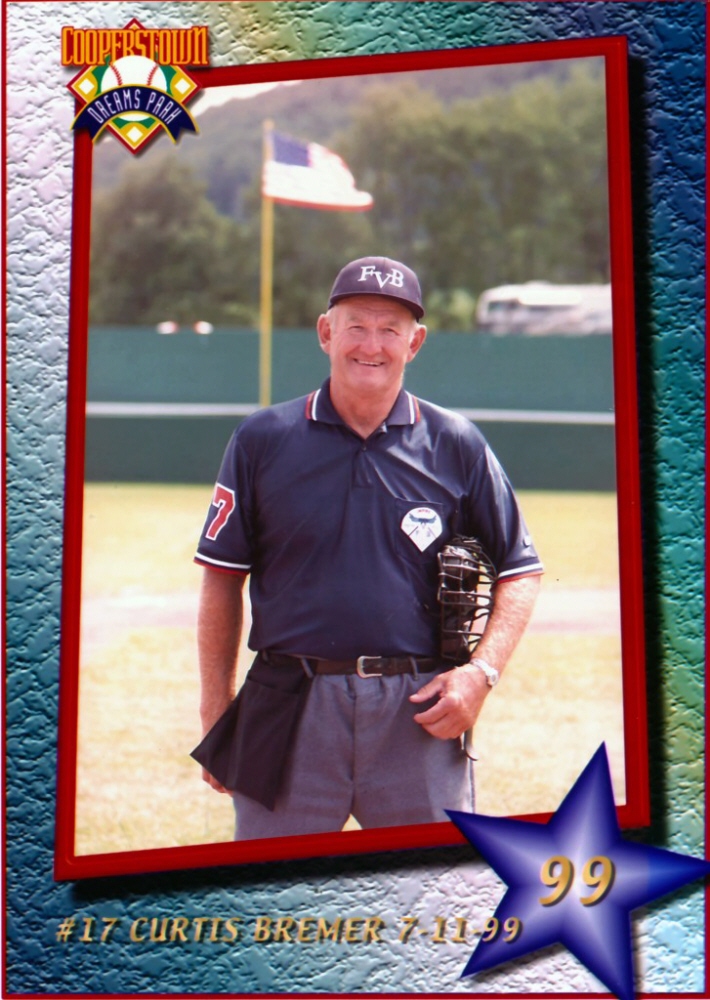 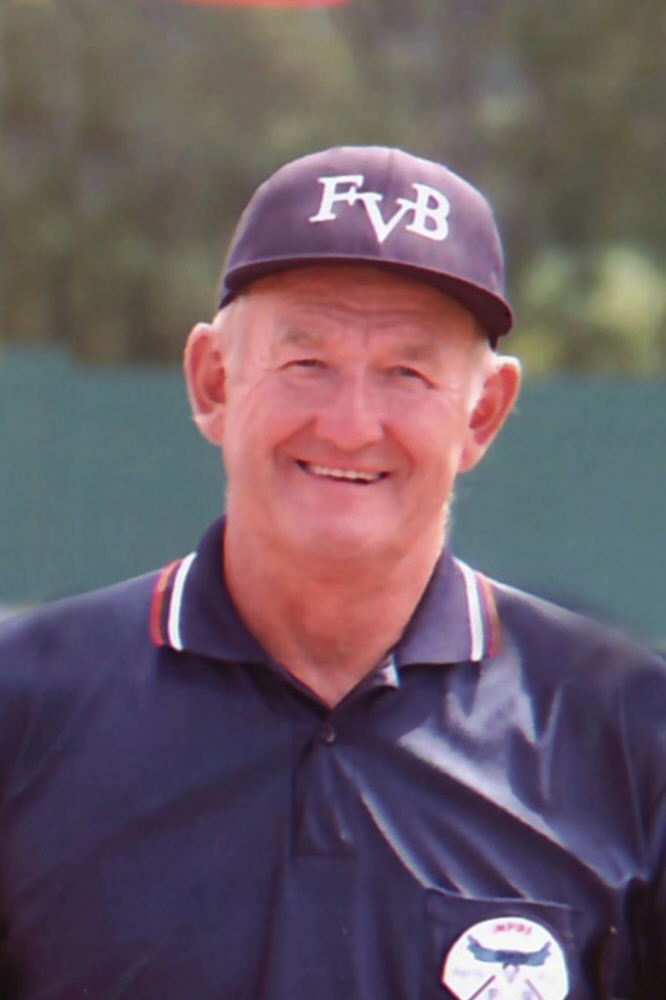 To leave a condolence, you can first sign into Facebook or fill out the below form with your name and email. [fbl_login_button redirect="https://justenfh.com/obituary/curtis-henry-bremer/?modal=light-candle" hide_if_logged="" size="medium" type="login_with" show_face="true"]
×