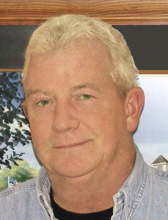 Dan was born on January 27, 1955 in Fort Wayne, Indiana. He attended Lake Zurich High School and then passionately fell in love with woodworking and ran a successful custom cabinetry business for many years. After selling his business, he continued his love of carpentry by working for local contractors. In his free time, he enjoyed hitting the open road with friends on his Harley Davidson motorcycle accompanied by his wife, Roni. Dan enjoyed the simple pleasures of life while spending time making lasting memories with his friends and family. In recent years, he enjoyed being a grandfather to his first grandson, Renner, and was eagerly awaiting his second grandchild’s arrival in October. He will be greatly missed and forever remembered for his love of life.

Dan will be eternally laid to rest beside his first wife, Renell, at Lake Zurich Cemetery during a private ceremony on August 14, 2017. 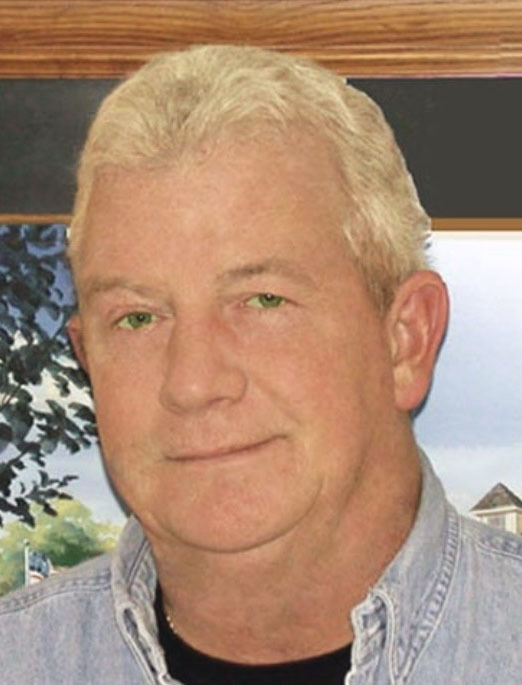 To leave a condolence, you can first sign into Facebook or fill out the below form with your name and email. [fbl_login_button redirect="https://justenfh.com/obituary/daniel-alan-dan-bushroe/?modal=light-candle" hide_if_logged="" size="medium" type="login_with" show_face="true"]
×