She was born February 21, 1939 in Chicago to Raymond and Concetta (Tripoli) Lowell. On September 8, 1965, she married Jack S. Weinberg in Chicago.

Formerly of Chicago, Diane was a resident of McHenry since 1975. She was a homemaker for the majority of her lifetime. Diane was a member of St. Patrick Catholic Church in McHenry, and attended activities at the McHenry Senior Center. She was a great cook, and enjoyed crafts and sewing.

Visitation will be from 4 p.m. until 8 p.m. Thursday, June 2, 2016, at Justen Funeral Home & Crematory, 3700 Charles J. Miller Road, McHenry, IL 60050. Visitation will resume at the funeral home Friday from 8:30 a.m. until closing prayers at 9:20 a.m., then leaving in procession for the 10 a.m. funeral Mass at St. Patrick Catholic Church in McHenry. Interment will be in Ringwood Cemetery, Ringwood. 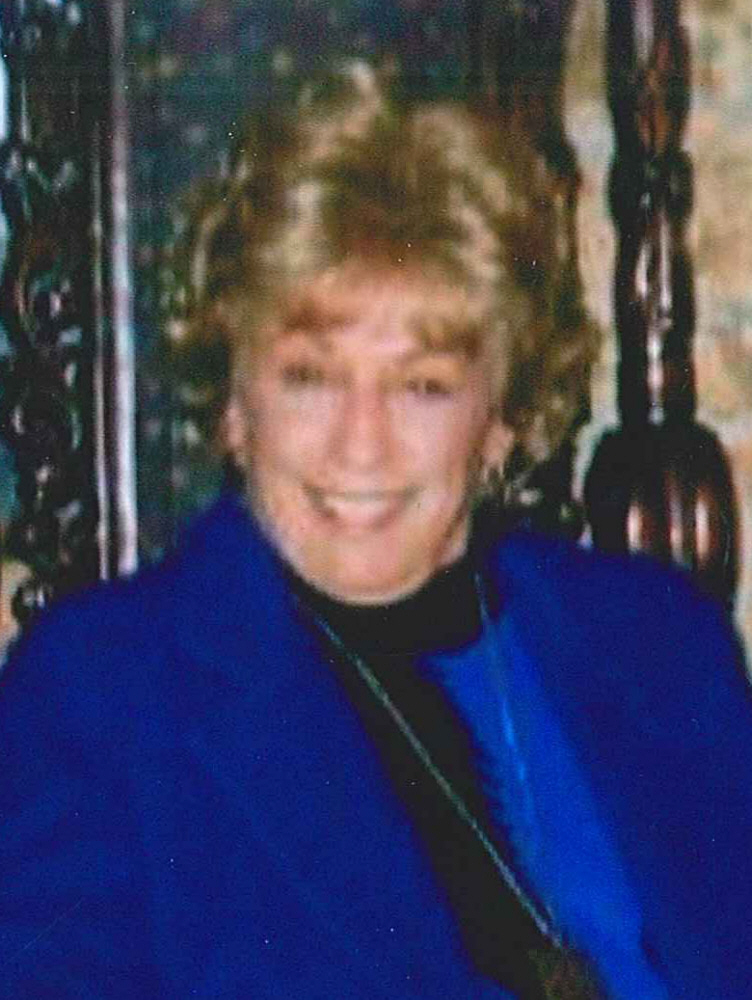 To leave a condolence, you can first sign into Facebook or fill out the below form with your name and email. [fbl_login_button redirect="https://justenfh.com/obituary/diane-m-weinberg/?modal=light-candle" hide_if_logged="" size="medium" type="login_with" show_face="true"]
×