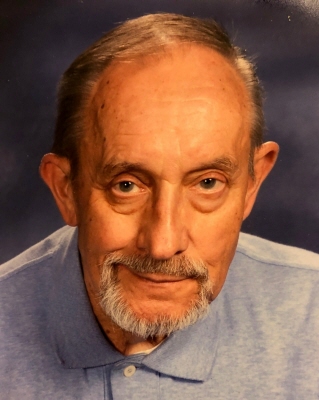 Donald M. Dziedzic, 81, of McHenry, died Wednesday, April 22, 2020 at his home. He was born September 3, 1938 in Chicago to Joseph and Lilian Dziedzic. He married Elaine E. Dziedzic on November 26, 1966 at St. Helen’s Church in Chicago. Before he retired, he was an accountant at Natural Gas Pipeline Co. of Chicago and Lombard. He was an avid fisherman who never failed to catch the one that, for others, always seemed to get away. He was never happier than when he was hanging out with and helping his friends at Holy Apostles Community Kitchen Monday Night Dinner.

Donald is survived by his three sons, Michael Dziedzic of Evanston, IL, Jeffrey (Emily) Dziedzic of Tucker, GA, and David Dziedzic of McHenry, IL; and three of his four sisters, Kathleen (Robert) Heyden of Dallas, TX, Darlene (Richard) Kaminski of West Chicago, IL, and Diane (Frank) Perkovich of Auburn, WA. He was preceded in death by his parents, his sister Joanne Brandenbush, and his wife Elaine.

To leave a condolence, you can first sign into Facebook or fill out the below form with your name and email. [fbl_login_button redirect="https://justenfh.com/obituary/donald-dziedzic/?modal=light-candle" hide_if_logged="" size="medium" type="login_with" show_face="true"]
×