He was born August 9, 1938 in East Palestine, OH to Edward Elmer and Opal Marie (Stevens) Bush. On June 15, 1959, he married Carol Kegley in East Palestine. Following retirement from military service after reaching the rank of Major, Donald moved his family back to the U.S. from Okinawa, Japan. They lived in Libertyville for a year before settling in Johnsburg in 1979.

He first served his country as a member of the United States Marine Corps for four years, followed by 20 years of service with the United States Army. Following two tours of duty in Vietnam, Donald earned a number of medals and commendations, including a Purple Heart, Vietnam Service Medal; Vietnam Campaign Medal, Vietnam Cross of Gallantry w/Palm, Vietnam Technical Service Honor Medal; and a Bronze Star Medal w/20LC. Donald was a lifetime member of the Fox Lake American Legion Post 703.

Donald continued his civilian career in the engineering field, serving as a roofing consultant in a number of business enterprises. He and two partners first ran a roofing consultant business, IRCA, before he formed his own company, D. E. Bush & Associates in McHenry. Later, he owned and operated Moisture Control Technologies of Volo until his son took over in 2008. A member of the Roofing Consultant Institute for many years, he also served in various capacities, including President of the association.

In his leisure time, Donald was an avid reader who always enjoyed learning. He loved playing golf and watching the history channel. He was a passionate fan of football and baseball, loyally following the Chicago Bears and Chicago Cubs. A nature lover, he loved bird watching, particularly eagles and hawks. Along with his wife, Donald showed compassion for the less fortunate by donating groceries to those in need. He will be remembered as a loving, supportive and protective father who had fun with his children, while always encouraging them to follow their dreams.

He was preceded in death by his parents; his wife, Carol, on November 7, 2015; a great- grandaughter, Ezra, and a sister, Debbie Cope.

Visitation will be from 1 p.m. until 4 p.m. Monday, January 2, 2017, at Justen Funeral Home & Crematory, 3700 Charles J. Miller Road, McHenry, IL 60050. The funeral service will be at 4 p.m. in the funeral home. Interment will be at 10 a.m. Tuesday in Abraham Lincoln National Cemetery in Elwood, IL with full military honors. 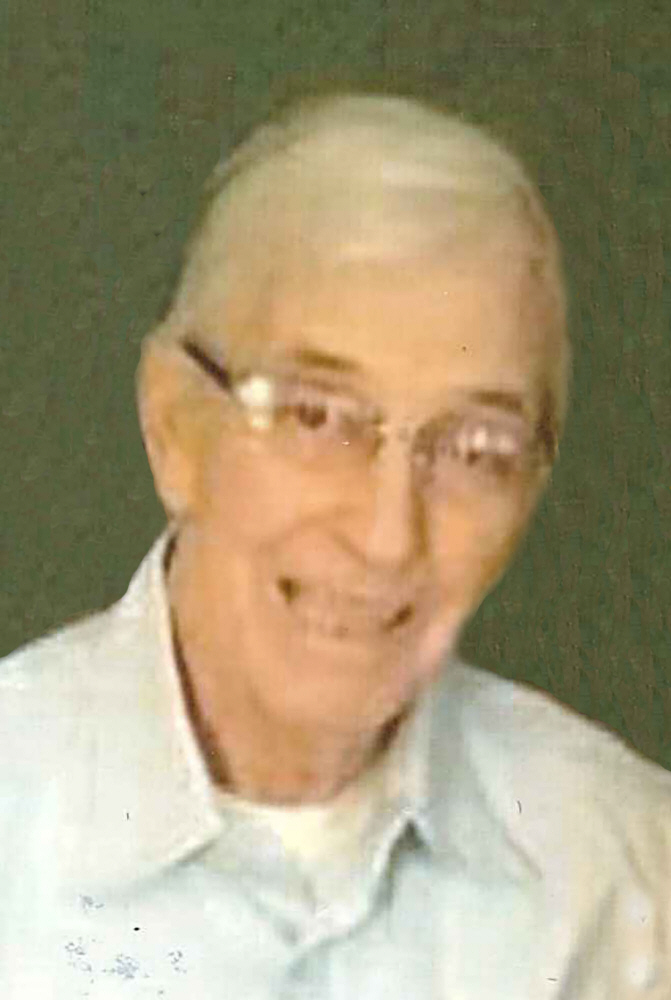 To leave a condolence, you can first sign into Facebook or fill out the below form with your name and email. [fbl_login_button redirect="https://justenfh.com/obituary/donald-e-bush/?modal=light-candle" hide_if_logged="" size="medium" type="login_with" show_face="true"]
×