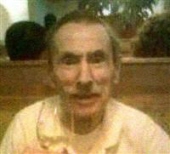 After the military, Donald spent 47 years working in the heat treat of Rockford Screw Products where he retired in 1994.
‘Pops’ was a wonderful father, who enjoyed weekend at Lake Summer Set with the family, dew worm picking, doughnut shops, local restaurants, fishing, working on cars with friends, his grandchildren, Wii Bowling, John Wayne, Old Westerns and traveling.

For those wishing to send an expression of condolence, the family suggests memorials to Boy Scouts of America, Blackhawk Area Council, 2820 McFarland Road, Rockford, Il 61107 or to Girl Scouts – Sybaquay Council, 12N124 Coombs Road, Elgin, Il 60124.
Info: 815-385-2400. Friends may send an on-line condolence to the family at www.justenfh.com. 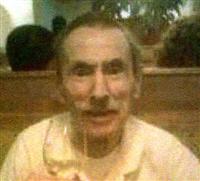 To leave a condolence, you can first sign into Facebook or fill out the below form with your name and email. [fbl_login_button redirect="https://justenfh.com/obituary/donald-richard-39pops39-miller/?modal=light-candle" hide_if_logged="" size="medium" type="login_with" show_face="true"]
×