She worked for over 30 years, then dedicated herself to those in need, and had a fulfilling career as a care giver to family.

In addition to her parents, Doris was preceded in death by her husband Elmer Charles, son Stephen Gates, brother Robert., and two sisters, Leone Harris and Mary Louise Birsch.

The cremation rite was accorded privately. Inurnment will be in Irving Park Cemetery, Chicago.

For more information, please call the funeral home at 815-385-2400, or visitwww.justenfh.com, where friends may leave an on-line condolence message for Doris’ family. 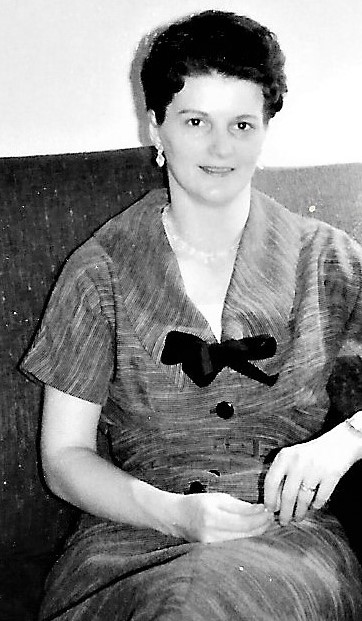 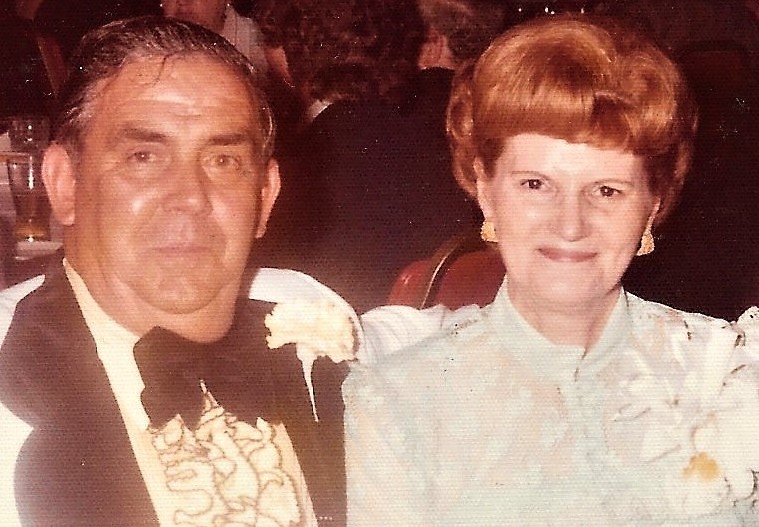 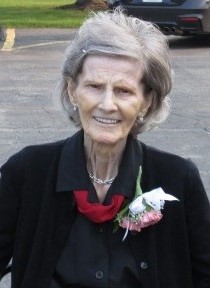 To leave a condolence, you can first sign into Facebook or fill out the below form with your name and email. [fbl_login_button redirect="https://justenfh.com/obituary/doris-virginia-gates/?modal=light-candle" hide_if_logged="" size="medium" type="login_with" show_face="true"]
×