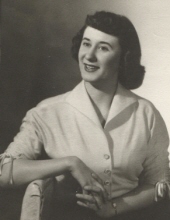 She was born June 12, 1935 in Chicago to John J. and Dorothy R. (Jack) Haley. On February 15, 1958, she married Donald Arvidson. A graduate of St. Scholastica High School, Dorothy received her bachelor of arts degree in education from Mundelein College, and a Master of Education degree from Northern Illinois University. Dorothy enjoyed a teaching career spanning over 28 years. Her first year of teaching was in Chicago, followed by Landmark School for McHenry School District 15. The remainder of her career was with Johnsburg School District 12. She was a member of Christ the King Catholic Church in Wonder Lake, the McHenry County Retired Teachers Association, the Illinois Education Association, and a member and past-president of the Delta Kappa Gamma sorority.

In addition to her parents, Dorothy was preceded in death by two brothers, Joseph (the late Joan) Haley and John (the late Vicky) Haley.

For those wishing to send an expression of condolence, her family suggests memorials to The Michael J. Fox Foundation for Parkinson’s Research, P. O. Box 5014, Hagerstown, MD 21741.

For information, call the funeral home at 815-385-2400, or visit www.justenfh.com, where friends may leave an on-line condolence message for her family. 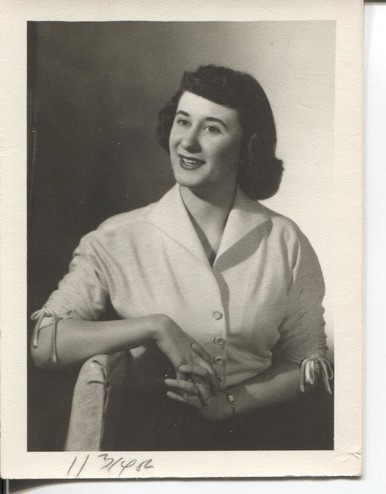 To leave a condolence, you can first sign into Facebook or fill out the below form with your name and email. [fbl_login_button redirect="https://justenfh.com/obituary/dorothy-arvidson/?modal=light-candle" hide_if_logged="" size="medium" type="login_with" show_face="true"]
×