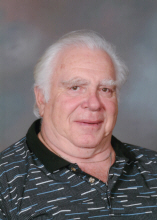 Doug was a veteran of the United States Navy. Upon discharge from the service in 1964, a fellow veteran persuaded him to take up residence in the Crystal Lake area, where he found a job as a cook. He met his wife, Madalyn “Lyn” Gersch, in Crystal Lake, and they married on February 12, 1966. After marriage, they settled in Wonder Lake, where he lived for over 50 years. After learning the construction trade, he owned his business, Albrecht Construction, for over 30 years. He remodeled and built many new homes in the Wonder Lake and surrounding areas.

Doug dedicated his talents and countless hours to the Wonder Lake Fire Protection District (WLFPD) for a total of 48 years, serving 24 years in active service as Firefighter/EMT and 24 years as a member/officer of the Board of Trustees of the WLFPD. Doug joined the WLFPD in 1969 at the age of 23, where he served as a Firefighter/EMT until 1975, when he was promoted to the rank of Lieutenant. He achieved the rank of Captain in 1983, and held that position for 10 years until retiring from active service to take a position as a member of the WLFPD Board of Trustees. Doug became treasurer of the Board from 1995-2007, when he became President of the Board of Trustees, a position he held until the time of his death.

His construction knowledge was invaluable for the planning and construction of WLFPD Stations 1 and 2. In addition, Doug was recognized as McHenry County Fireman of the Year, with the design and build of the “Learn Not To Burn” trailer. Over the years, Doug worked tirelessly on the design and purchase of several engines, ambulances, and tenders, as well as the first and only airboat for McHenry County. He was instrumental in many equipment upgrades and district changes throughout his 48 years of service to the community of Wonder Lake and the Fire District.

Following the death of his wife, Lyn, in 2011, Doug parlayed his love of driving and his knowledge of construction into a position with Justen Funeral Homes. He became an indispensible part of the staff of Justen Funeral Homes, doing local errands as well as going on long distance trips. He also used his construction background to supervise building maintenance projects, and most recently, coordinated cemetery monument installations and engravings.

For several years, Doug was an avid supporter and was active with the Wonder Lake Youth Baseball program, and the Wonder Lake Boy Scouts. He enjoyed playing golf with his friends, trying his luck at the casino, and road trips to see family in Minnesota and friends in Florida. 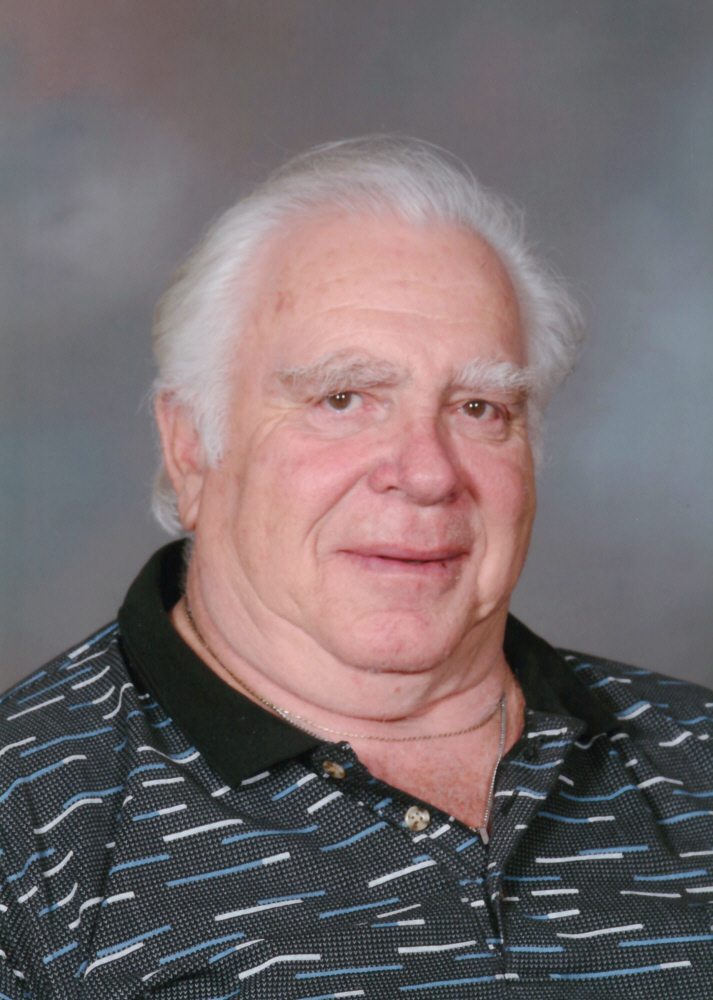 To leave a condolence, you can first sign into Facebook or fill out the below form with your name and email. [fbl_login_button redirect="https://justenfh.com/obituary/douglas-e-doug-albrecht-sr/?modal=light-candle" hide_if_logged="" size="medium" type="login_with" show_face="true"]
×