Douglas Glosson passed away on Thursday, April 13th. He was a loving father, grandfather, brother, uncle, and friend. He was born in McHenry to William and Lillian Glosson on August 12, 1938 and lived most of his life in this town. He had an amazing memory and loved to tell stories of living on a farm with his seven brothers and sisters, of his many miles of traveling throughout Wisconsin, and about his grandchildren. He was predeceased by the love of his life, Jacqueline Brady Glosson, who also recently passed away. Also passing before him were two sisters, Diane (Boss) and Shirley (Milinac), a brother (Dean), and his parents.

A private service for family and friends.

Arrangements were entrusted to Justen Funeral Home & Crematory. For information, please call the funeral home at 815-385-2400, or visit www.justenfh.com 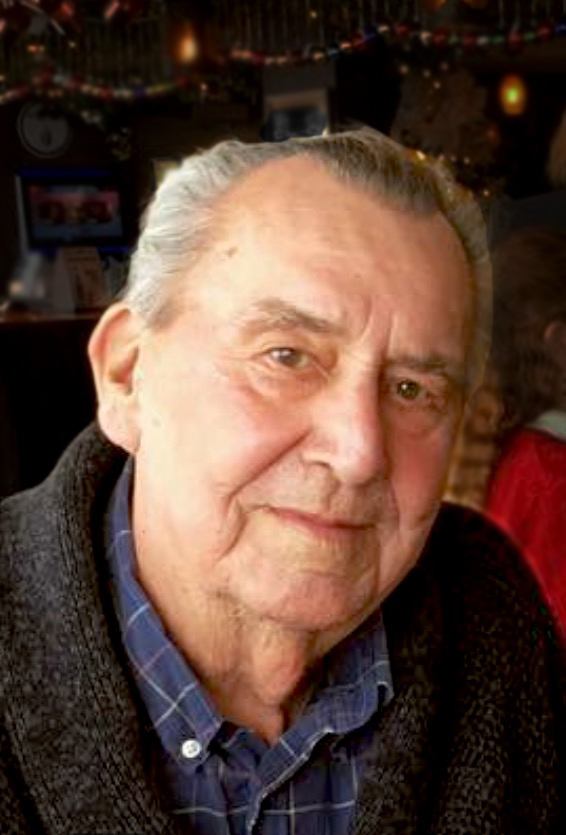 To leave a condolence, you can first sign into Facebook or fill out the below form with your name and email. [fbl_login_button redirect="https://justenfh.com/obituary/douglas-glosson/?modal=light-candle" hide_if_logged="" size="medium" type="login_with" show_face="true"]
×