Douglass proudly served in the Marine Corps, and was a member of the Marine Corps League #1009. For 36 years, he was a valued employee of RAM in Melrose Park, manufacturing golf clubs, and he retired in 2008. He was a member of Shepherd of the Hills Church. Douglass loved hiking in Colorado with wife Susan. He also enjoyed teasing and goofing around with his nieces and nephews.

In addition to his parents, Douglass was preceded in death by his wife Susan in 2004, and his four siblings, Ralph Hartsell, Patricia Sorenson, Janet Carolle, and Bruce Hartsell.

For those wishing to send an expression of sympathy, memorial to the family would be greatly appreciated. 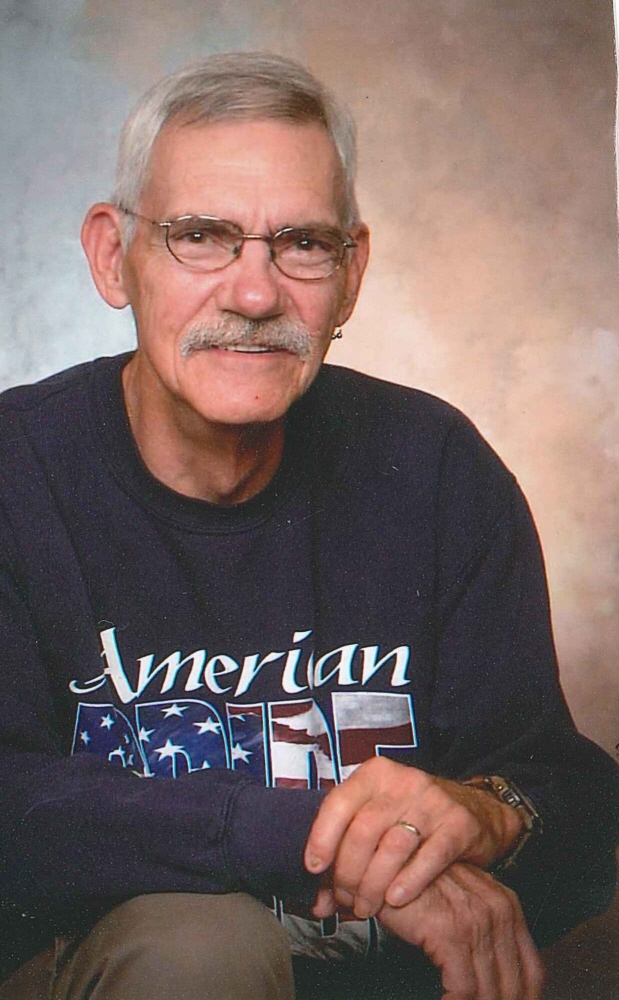 To leave a condolence, you can first sign into Facebook or fill out the below form with your name and email. [fbl_login_button redirect="https://justenfh.com/obituary/douglass-a-hartsell/?modal=light-candle" hide_if_logged="" size="medium" type="login_with" show_face="true"]
×