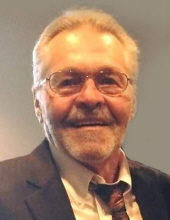 A lifelong resident of McHenry County, Edward was educated in Richmond and most recently resided in Johnsburg for over 10 years.

A decorated veteran of the United States Army during the Vietnam War, he served from 1967 – 1969. Edward achieved the rank of Sergeant and among his several decorations, he received a Purple Heart.

Prior to retiring, he was employed as a carpenter by R. & D. Thiel for over 35 years. Enjoyments included boating and jet-skiing. He also was an accomplished sign builder and was always willing to help his many neighbors.

In addition to his parents, he was preceded in death by a brother, Thomas Miller.

For those wishing to send an expression of condolence, his family suggests memorials in Ed’s honor be made to JourneyCare Foundation; 2050 Claire Court; Glenview, IL 60025. 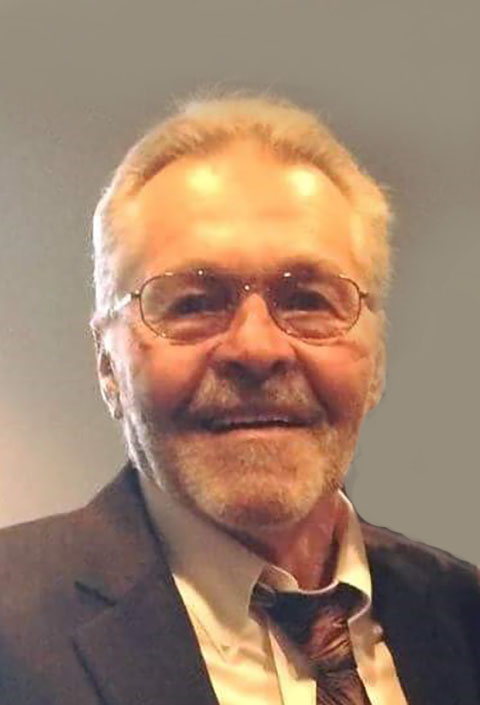 To leave a condolence, you can first sign into Facebook or fill out the below form with your name and email. [fbl_login_button redirect="https://justenfh.com/obituary/edward-joseph-miller/?modal=light-candle" hide_if_logged="" size="medium" type="login_with" show_face="true"]
×