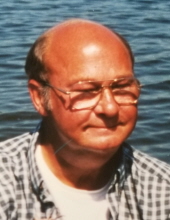 Edward Francis Nowak, age 73, of Wonder Lake, died peacefully in his home on October 18, 2018, after a hard fight with advanced prostate cancer.

Ed is preceded in death by his sister Frances Bianchi of Elk Grove, IL.

In 1973, he graduated from Southwest College of Chicago. Ed worked for the Veterans Administration for 30 years, both in Chicago and in Washington D.C. He was the Deputy Director of Prosthetics and contributed to several pieces of legislation for wounded veterans and their benefits, including presenting before Congress. Ed retired from the Veterans Administration at 52 years old and moved to Wonder Lake to enjoy his retirement, especially fishing on the lake and continue his love for woodworking.

A private family service will be held. If you would like to remember Ed, please make a toast to him, preferably with Crown Royal or Coca-Cola.

Arrangements were entrusted to Justen’s Wonder Lake Funeral Home. For information, please call 815-728-0233, or visit www.justenfh.com, where friends may leave an on-line condolence message for his family. 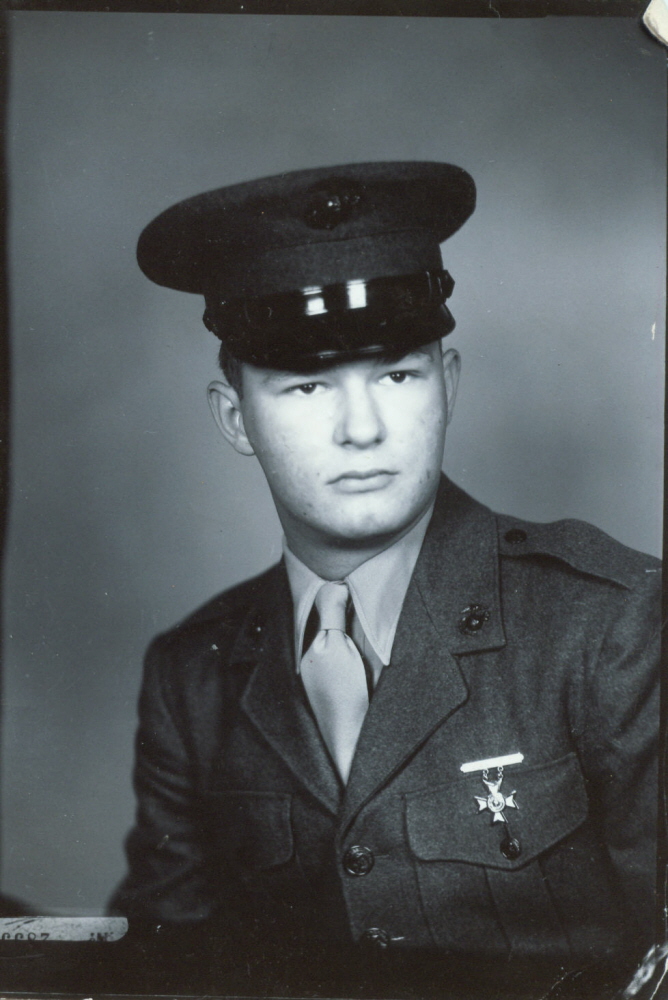 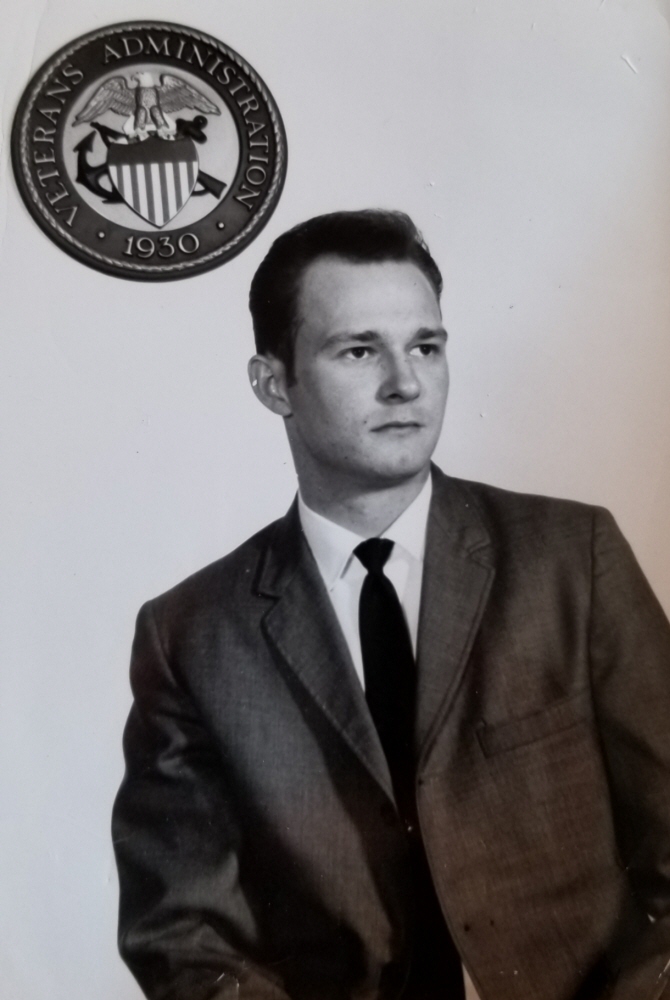 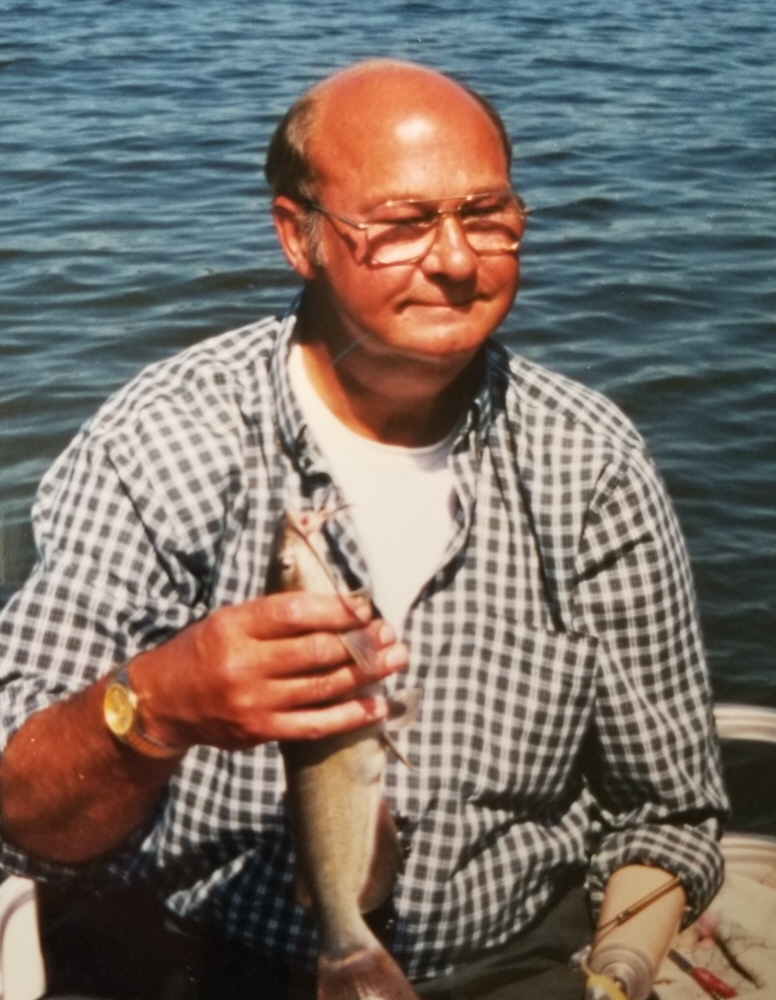 To leave a condolence, you can first sign into Facebook or fill out the below form with your name and email. [fbl_login_button redirect="https://justenfh.com/obituary/edward-nowak/?modal=light-candle" hide_if_logged="" size="medium" type="login_with" show_face="true"]
×