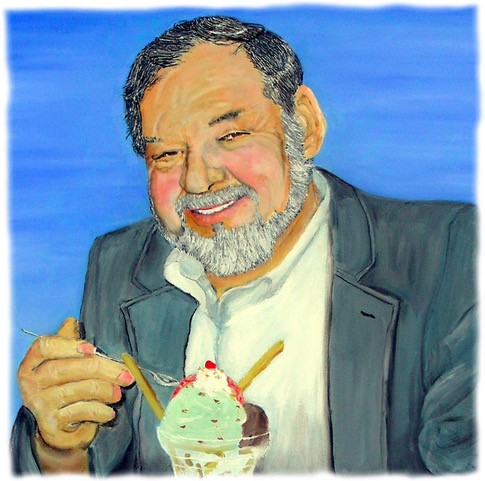 Born to Dorothea Lange and Edward Stilke, Sr.  Butch was the eldest of three brothers: David and Glen, and the eldest brother to three sisters: Reva, Diane and Donna.

Butch grew up in Round Lake, Illinois where he worked for his father landscaping the area which would much later populate many of the businesses we are familiar with today.  Butch’s dream growing up was to play baseball, but supporting his fathers business would shape his career; all the way from working the fields to supporting his garbage disposal service- Stilke Disposal.  Butch retired from Groot Disposal in December of 2010 but continued to stay busy with part time work.

Butch’s past time was bowling.  If he wasn’t working he was bowling and if it was Friday night or Sunday morning you would find Butch at Lakes Bowl.  He was also an avid Green Bay Packers and White Sox fan.

Butch married Barbara Lofton in 1982 and shared one son, Brian.  Butch was a husband, a father to three, a grandfather to five, a brother, an uncle and a life long friend to a whole community.

Butch passed away peacefully on December 27, 2021.  A celebration of life is planned for the spring of 2022.

To leave a condolence, you can first sign into Facebook or fill out the below form with your name and email. [fbl_login_button redirect="https://justenfh.com/obituary/edward-stilke-jr/?modal=light-candle" hide_if_logged="" size="medium" type="login_with" show_face="true"]
×