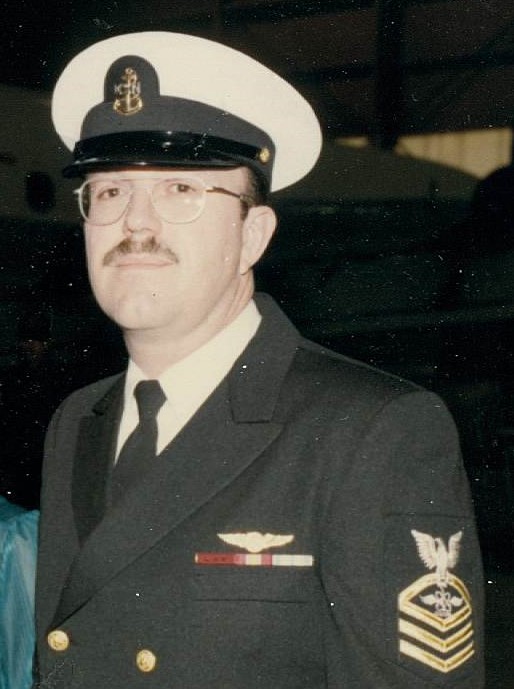 Edward Thomas Curry passed away with his loving family by his side at home on Tuesday July 19, 2022 after nearly 21 years of bravely living with and fighting cancer.   He was born to William Francis and Florence Louise (Rudel) Curry on February 20, 1945 in Lakewood, New Jersey.   Ed attended grade and high schools in Lakewood, New Jersey.  He then enlisted in the U.S. Navy where he proudly served his country in Anti-Submarine Warfare and retired as a Chief Petty Officer in February 1985.

After retiring from the Navy, Ed pursued his second passion of serving his community as a paramedic and firefighter.  Ed logged numerous hours with TEK Ambulance for over 10 years and called the McHenry Township Fire Department his second home for nearly 25 years.  During this time, he completed two Associates’ degrees from McHenry County College. These degrees allowed him to serve as a Copy Repairman for Gordon Flesch Company for about 16 years.

Ed was never known to sit still for long, so after retiring (again) from Gordon Flesch Company, he worked with Medcor, Inc. for a short stint.  He finally fully retired and started his new chapter as a volunteer for Senior Care Volunteer Network of McHenry County.  Ed logged over 50,000 miles to help transport seniors to and from their destinations.

He leaves behind to cherish his memory his wife of nearly 52 years, Kathleen (Adams), three children Karl (Lisa) Curry, Christine (Stephen) Cliff and Joel (Jessica) Curry and four granddaughters (Maya, Zoey, Danielle and Paige), and many cousins, nieces and nephews.    Ed was preceded in death by his parents of Lakewood, NJ, his brother William of Toms River, NJ and his brother Richard of Poughkeepsie, New York.

In lieu of flowers, the Curry family requests that donations be made in Ed’s name to The American Cancer Society.

For information, please call the Funeral Home at 815-385-2400, or visit www.justenfh.com, where friends and loved ones may share memories of Edward on his tribute wall.