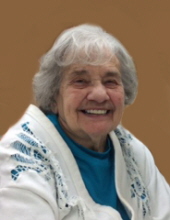 Elizabeth A. “Betty” Sullivan, age 88, of Wonder Lake, passed away Sunday, January 7, 2018, at JourneyCare Hospice in Woodstock, with many of her loving family by her side.

She was born December 25, 1929 in Chicago to Frank and Elizabeth (Leptich) Scherer. On April 22, 1950 in Chicago, she married the love of her life, William J. Sullivan. With Betty’s unwavering support, Bill, together with Betty’s father and brother, owned and operated Armitage Hardware Store in Chicago from 1949 to 1971. While living in Chicago, Betty was a homemaker and busy with their growing family.

In 1962, Betty and Bill and family moved from Chicago to Wonder Lake. Bill commuted to Chicago for ten years until the opportunity arose to purchase the Wonder Lake Hardware store in 1971. The new store became Sullivan’s Hardware Store, which was owned and operated by Bill and Betty Sullivan in Wonder Center. As business owners, the Sullivans were avid promoters of the Wonder Lake community, and for many years were top-of-mind as the unofficial first couple of Wonder Lake. They were instrumental in co-founding the Wonder Lake Chamber of Commerce to support the business community. Betty volunteered her time to serve as treasurer of the Chamber for many years, and was a staple of chamber events. Also active in the community, Betty was a Master Property Owners Association (MPOA) delegate for the Highland Shores subdivision, and also served as an officer on the MPOA Board of Directors. In 2002, after over 30 years in business, the Sullivans sold the hardware store, and retired in 2003.

A woman of faith, Betty was a longtime member of Christ the King Church in Wonder Lake, and taught CCD classes there. Other organizations she was active with were the Wonder Lake Fire Department Auxiliary and the Wonder Lake Women’s Club. Favorite leisure time enjoyments included taking cruises with her husband, Bill, as well as participating in a golf league. Her biggest pride and joy in life was her beautiful family.

On Wednesday, January 17, all services will take place at Christ the King Catholic Church, 5006 East Wonder Lake Road, Wonder Lake, IL, beginning with a visitation from 9:30 a.m. until the time of Mass, followed by the funeral Mass at 10:30 a.m. Interment will be in Christ the King Cemetery, Wonder Lake. 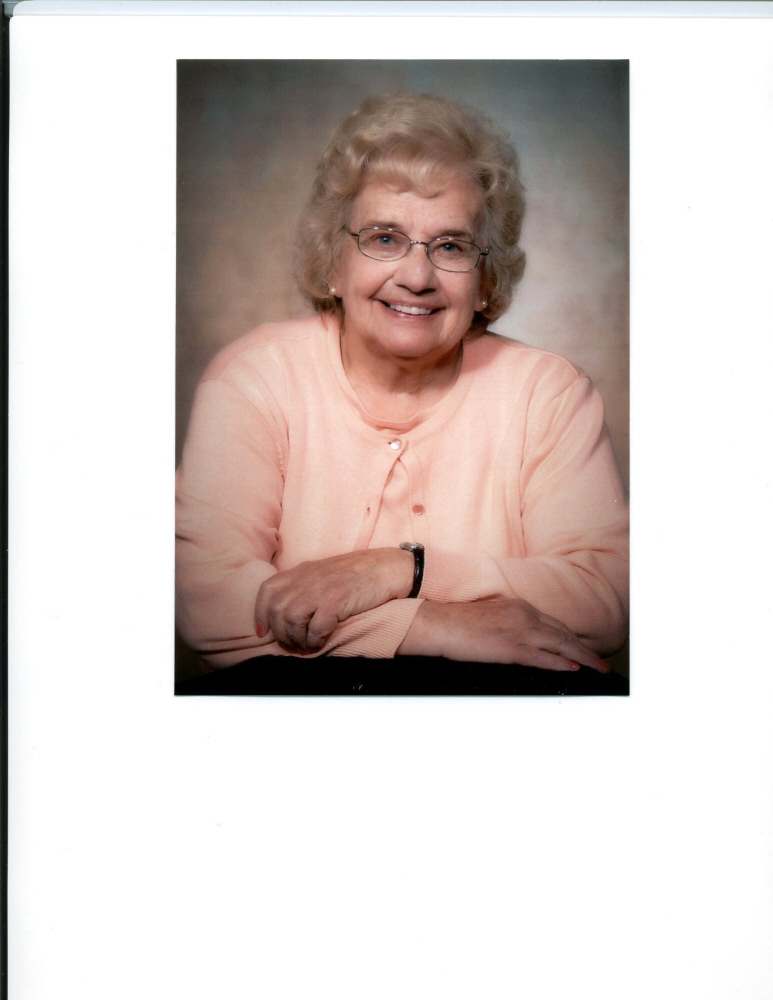 To leave a condolence, you can first sign into Facebook or fill out the below form with your name and email. [fbl_login_button redirect="https://justenfh.com/obituary/elizabeth-a-betty-sullivan/?modal=light-candle" hide_if_logged="" size="medium" type="login_with" show_face="true"]
×