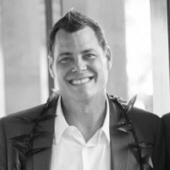 Eric L. Justen, 43, of Burbank, CA and formerly of Wonder Lake, passed away at LAX Airport on August 11, 2016, just two weeks shy of his 44th birthday. He was in transit to his grandmother’s 100th birthday at the time of his passing.

He was born on August 25, 1972 to Rick and Mary (DeMar) Justen in Woodstock. Eric went on to graduate in 1990 from McHenry High School and then from Columbia College in Chicago, majoring in Sound. He married the love and light of his life, Cassandra Suarez, in Maui on May 21st, 2016.

Eric worked at various studios before landing a position at Warner Brothers for the last nine years as a post-production rerecording mixer. He has worked on more than 100 movies and television shows in his lifetime, including the original “The Fast and the Furious.”

Recently, Eric was nominated for an Emmy three consecutive times for Outstanding Sound Mixing on the critically acclaimed television show, “Breaking Bad” for its three final seasons. He was also part of the team who won the 2014 Motion Picture Sound Editors Award for Best Sound Editing. His last TV show, “Queen Sugar,” will air this coming September and will feature a tribute to Eric for his sound contribution in the last episode.

He was a dedicated and hardworking man who, after meeting and marrying his new wife, was never happier in his life. He will be remembered as a devoted husband, loving son, valued brother, and treasured uncle who will never be forgotten.

Eric is survived by his wife, Cassandra; his parents; his brother, Marc (Rachel) Justen; his twin niece and nephew, Haylee and Hayden; his nephew, Dominic; his maternal grandmother, Barbara DeMar; and many aunts, uncles, nieces, nephews, and cousins.

He was preceded in death by his maternal grandfather, Joseph DeMar; and his paternal grandparents, Nick and Elaine Justen. 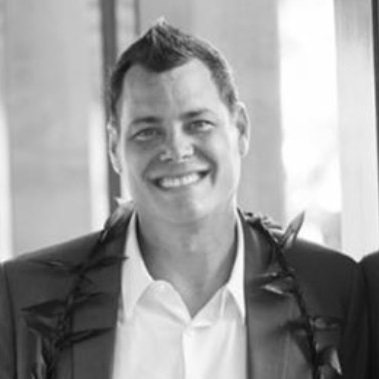