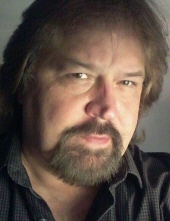 Eric was a down to earth kind of guy who enjoyed muscle cars, heavy metal music, movies, and most of all his family. He has a passion for muscle cars, especially his beautiful blue ‘67 Oldsmobile Cutlass. Eric’s favorite band was Mötley Crüe, a couple of years ago, his son, Eric Jr. made sure his dad finally saw them in concert on their farewell tour. He liked to watch all the old gangster movies, like Deuces Wild, Goodfellas, Casino, his favorite movie was The Warriors which he watched multiple times. Eric also enjoyed the classic comedy shows, The Honeymooners and The Marx Brothers. Above all, Eric loved his sons to the moon and back. They were his pride and joy, his biggest accomplishment. Eric was a loving father, caring son, and friend to many, who will be deeply missed by all.

Eric was preceded in death by his maternal grandmother, Shirley Woodruff, and his paternal grandparents, Virginia “Yia Yai” and Richard Gerharz.

In lieu of flowers, memorials to the family would be greatly appreciated.

For information, please call the funeral home at 847-546-3300, or visit www.justenfh.com, where friends may leave an on-line condolence message for Eric’s family. 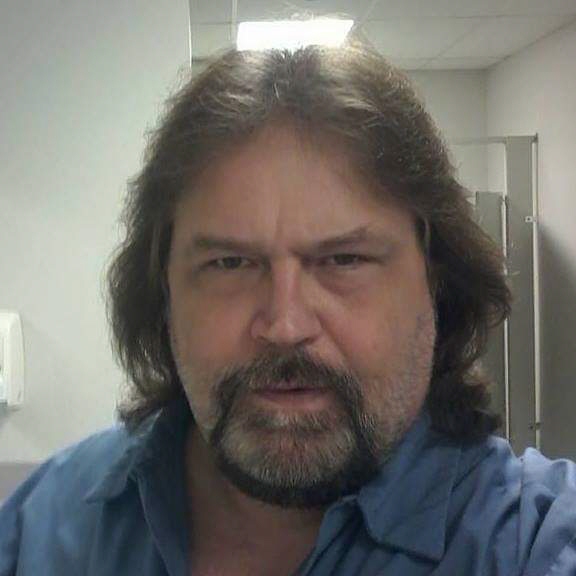 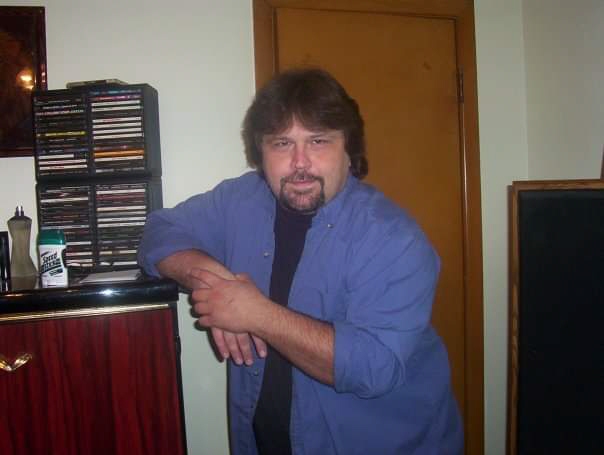 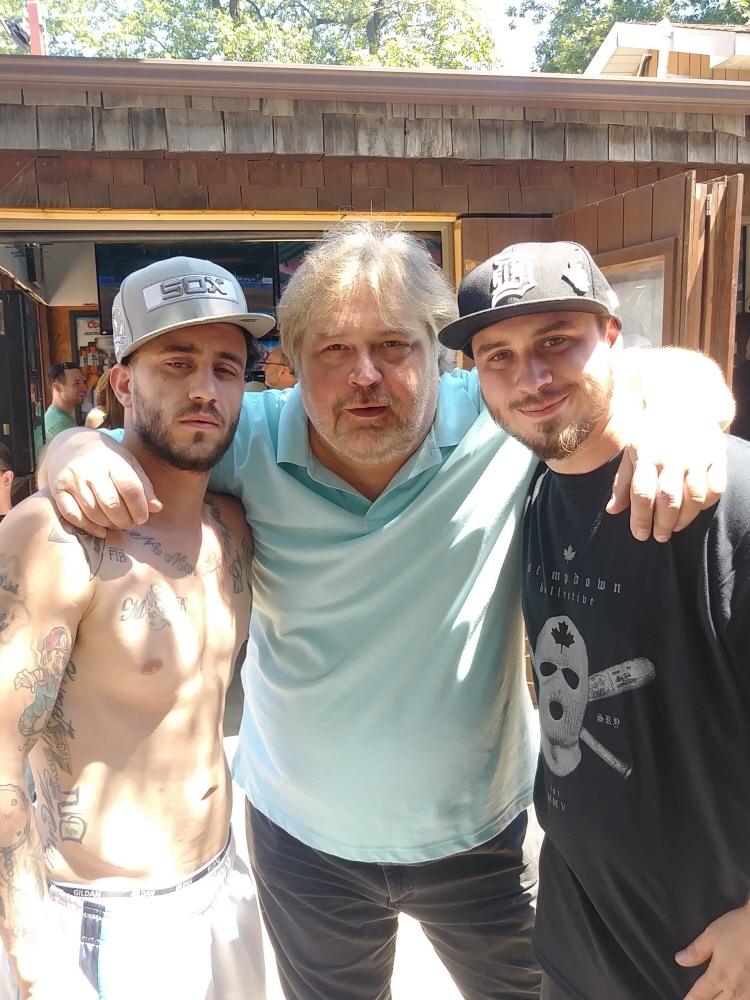 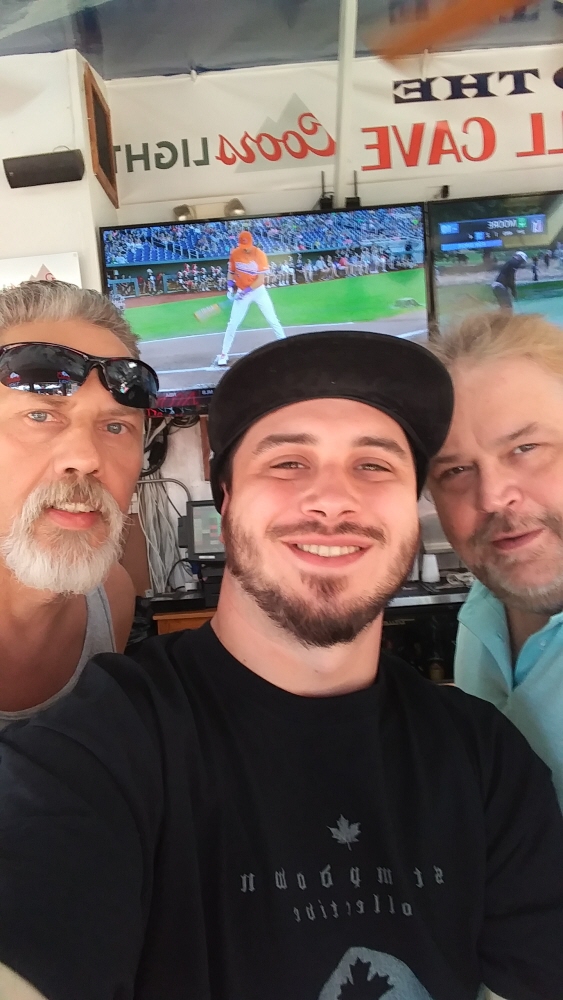 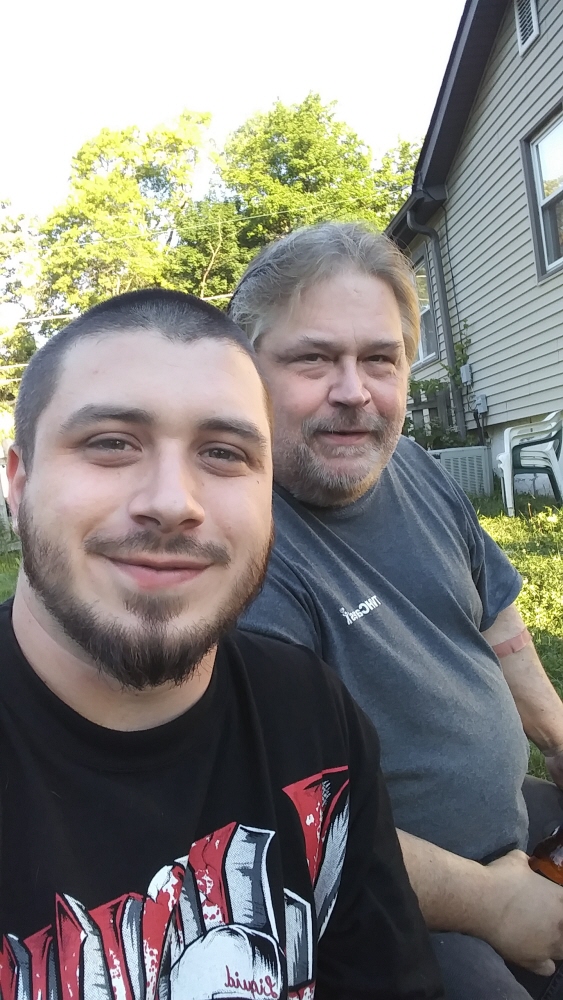 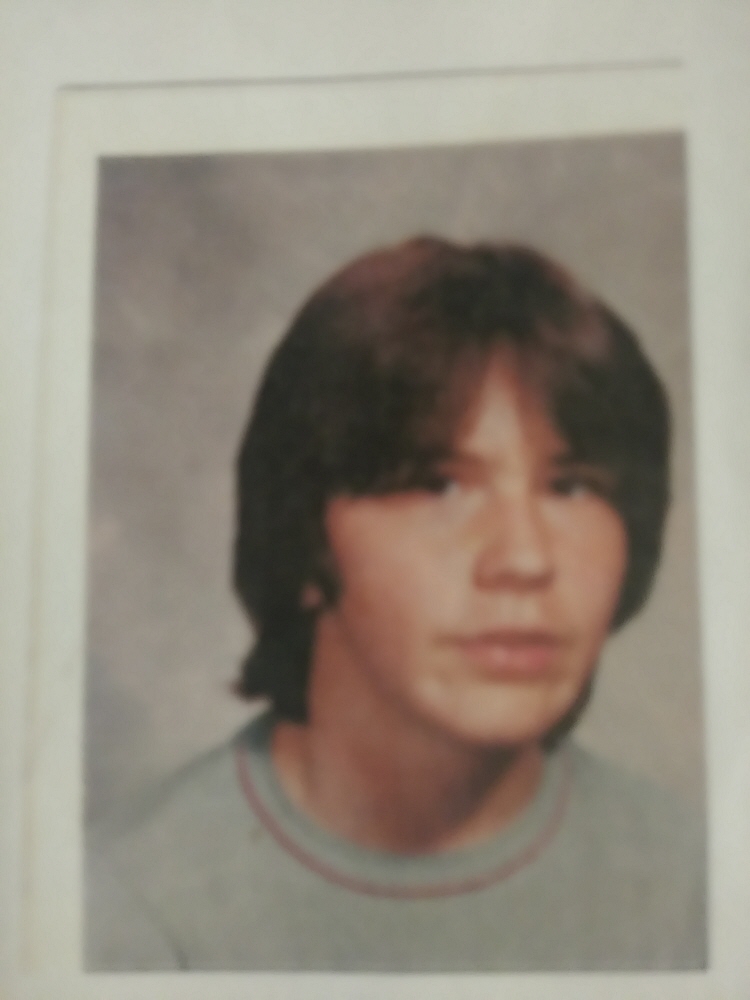 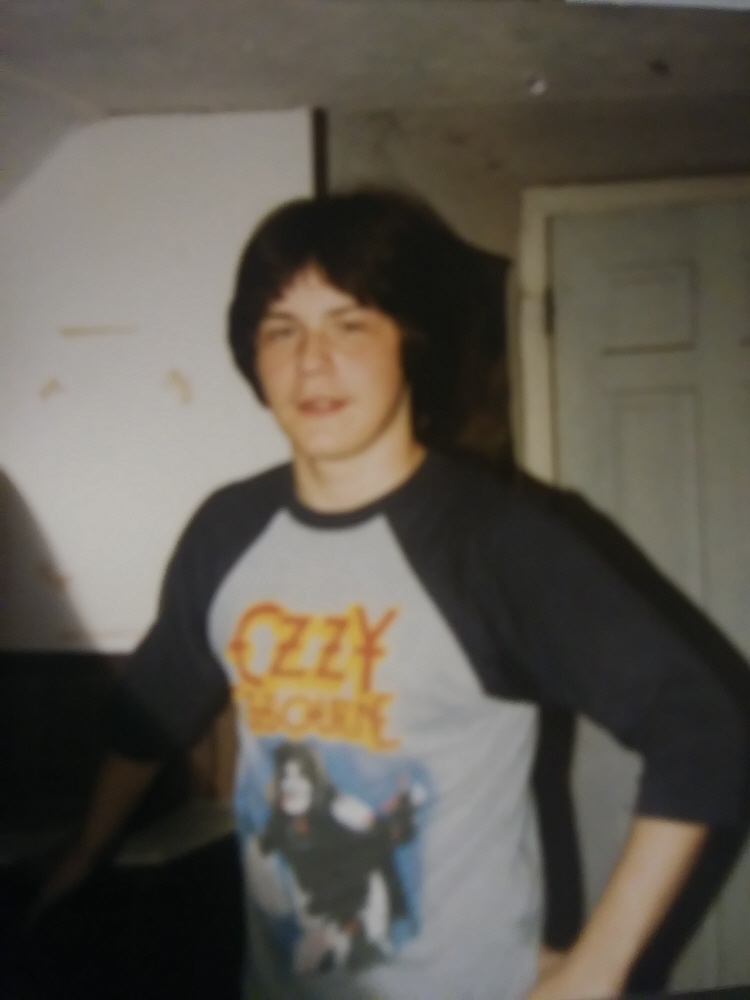 To leave a condolence, you can first sign into Facebook or fill out the below form with your name and email. [fbl_login_button redirect="https://justenfh.com/obituary/eric-wayne-phillips-sr/?modal=light-candle" hide_if_logged="" size="medium" type="login_with" show_face="true"]
×