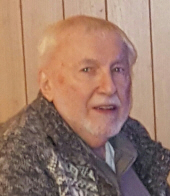 Mike was a resident of McHenry for over 41 years, and most recently lived in Prairie Grove. He was in retail auto sales for a majority of his career, working first at Hawkinson Ford in the south suburbs of Chicago, followed by Buss Ford and Mitchell Buick & Oldsmobile in McHenry. Along with his late wife Kay, Mike operated Kay Bee Limo Service for over 15 years.

Mike was a devoted member of The Church of Holy Apostles in McHenry, where he served in the Eucharistic ministry. He also enjoyed snowmobiling, his model railroad collection and rebuilding his race cars.

In addition to his parents, he was preceded in death by his loving wife, Katherine “Kay” Blumm on May 15, 2012; a daughter, Laura Lynn in 1963; and a sister, Rita Krauss. 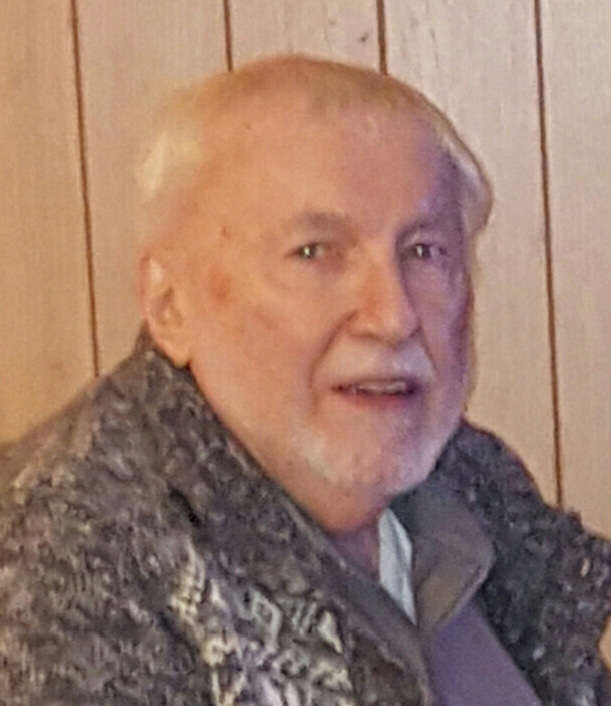 To leave a condolence, you can first sign into Facebook or fill out the below form with your name and email. [fbl_login_button redirect="https://justenfh.com/obituary/francis-m-mike-blumm/?modal=light-candle" hide_if_logged="" size="medium" type="login_with" show_face="true"]
×