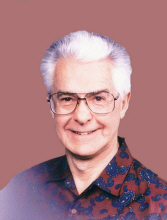 Formerly of McHenry, Frank lived in Colorado for 30 years before returning to live in McHenry. In 2008, he relocated to the Madison, WI area.

Frank was employed by Martin Marietta and Motorola in the aerospace industry. He worked as an aerospace design engineer, and was proud of his opportunity to work on the space shuttle.

A deeply religious man, Frank’s love was the Lord. He attended services at The Chapel, and enjoyed attending Bible studies and teaching Sunday School.

He was preceded in death by his parents; his wife, Jeanine C. Smith; and two great-grandchildren, Julian and Brodie.

Interment will be on Thursday at Abraham Lincoln National Cemetery, Elwood, IL. 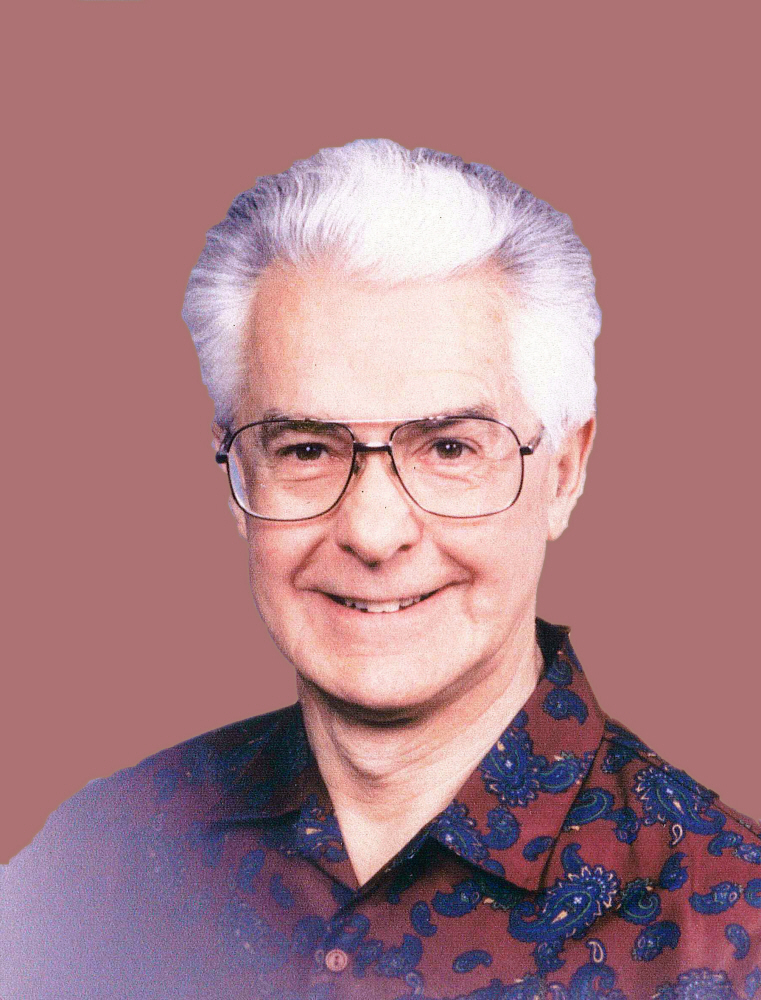 To leave a condolence, you can first sign into Facebook or fill out the below form with your name and email. [fbl_login_button redirect="https://justenfh.com/obituary/frank-r-smith/?modal=light-candle" hide_if_logged="" size="medium" type="login_with" show_face="true"]
×