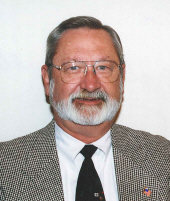 George Michael Grenda, age 77, of McHenry, passed away Thursday, January 19, 2017, at his home after a courageous battle with cancer.

He was born November 9, 1939 in Chicago to Adam E. and Estelle (Gurke) Grenda. On June 2, 1979, he married Zola M. Coles-Kernes at Long Grove Community Church in Long Grove.

A resident of Chicago for 6 years, he lived in Mt. Prospect, Elk Grove and Palatine for a total of 26 years before relocating to Lake Zurich for 25 years. He and his wife made their home in McHenry for over 15 years.

George began his education in a one room grammar schoolhouse at Main Township in Feinville. After graduating from high school, he attended Northern Illinois University, Chicago Traffic Management, and McGill University. Later he attended John Hancock University and completed Certified Insurance Consultant and Life Underwriting Training as a foundation for his career as an insurance agent. From 1978 to 2004, George represented Country Financial Insurance as an agent.

He was preceded in death by his parents; a brother, Richard Grenda; and a sister, Geraldine (Dave) Buttner.

Visitation and services were private for family and close friends at Justen Funeral Home & Crematory, 3700 W. Charles J. Miller Road, McHenry, IL 60050. Inurnment will be in Long Grove Cemetery, Long Grove, IL. His family suggests memorial tributes to George be made to Mooseheart at www.mooseheart.org. 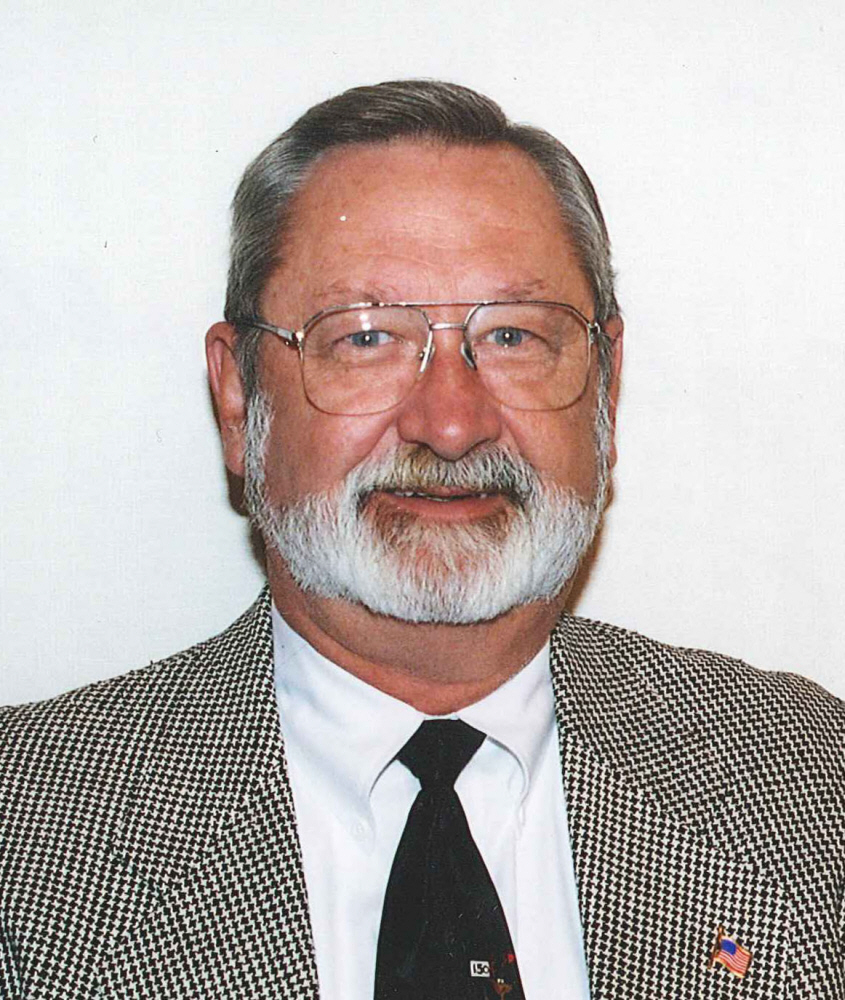 To leave a condolence, you can first sign into Facebook or fill out the below form with your name and email. [fbl_login_button redirect="https://justenfh.com/obituary/george-michael-grenda/?modal=light-candle" hide_if_logged="" size="medium" type="login_with" show_face="true"]
×