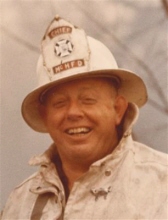 Glenn E. “Pete” Peterson, age 90, of McHenry, passed away with his loving family by his side on Tuesday, December 1, 2015, at JourneyCare in Woodstock.

He was born October 27, 1925 in Woodstock to Glenn and Frances (Petersen) Peterson. Glenn was the oldest member of both his father’s Peterson family as well as his mother’s Petersen family, founders of Petersen Park (along with the City of McHenry). A lifelong resident of the community, Glenn attended local schools, graduating from McHenry Community High School with the Class of 1943. He proudly served his country during World War II in the U.S. Navy from January 1943 until June of 1946. On October 12, 1950, he was united in marriage with Berniece Blake at St. Mary’s Church in McHenry.

A baker by trade, Glenn owned and operated the McHenry Bakery from 1958 until 1970. After putting his baker’s hat away, Glenn became an employee of the City of McHenry in 1970, where he was Building and Zoning officer. In 1976, Glenn expanded his scope when he went to work for the County of McHenry in the Building and Zoning Department, where he later became the Director of the department before retiring in 1988.

He was a longtime member of St. Mary’s Catholic Church in McHenry and Catholic Order of Foresters #594. Glenn was an Eagle Scout with Troop 162, and a member of American Legion Post 491. He enjoyed fishing with friends and especially with his son, Jon. He was also considered the family handyman over the years.

He was preceded in death by a sister, Carol (Bernard) Hamil, his mother and father; and grandparents. 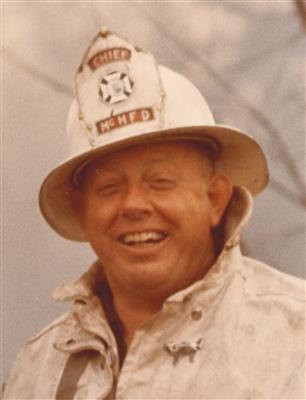 To leave a condolence, you can first sign into Facebook or fill out the below form with your name and email. [fbl_login_button redirect="https://justenfh.com/obituary/glenn-e-peterson/?modal=light-candle" hide_if_logged="" size="medium" type="login_with" show_face="true"]
×