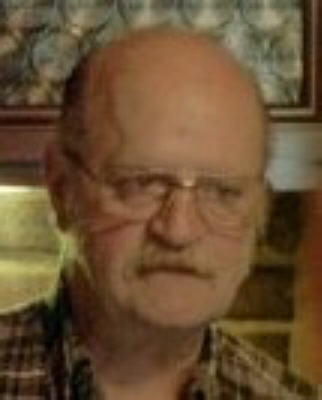 Harry was a huge history buff. He was addicted to the History Channel and books. He could tell you details of all the wars throughout our country’s history. He was also very politically active and was often found screaming at the television about the political parties. Harry was one of the most law-abiding citizens that ever existed, and he was very proud of never running into the long arm of the law. Harry was a good man who will be forever in our memories.

In addition to his parents, Harry was preceded in death by his wife of 55 years, Kathleen on January 13, 2019, and his brother, Lee.

Visitation will be held from 4 p.m. to 7 p.m. on Tuesday, September 1st, 2020, at Justen’s Round Lake Funeral Home, 222 N. Rosedale Court, Round Lake, IL 60073. Visitation will resume the following morning at the funeral home from 10 a.m. until the 11 a.m. funeral service. Interment is private for the family.

For more information, please call the funeral home at (847) 546-3300 or visit www.justenfh.com where friends may leave a condolence message for Harry’s family on his tribute wall.

To leave a condolence, you can first sign into Facebook or fill out the below form with your name and email. [fbl_login_button redirect="https://justenfh.com/obituary/harry-w-richards/?modal=light-candle" hide_if_logged="" size="medium" type="login_with" show_face="true"]
×