Harvey was born March 11, 1926 to Harvey and Lillian Jones in Kenosha, WI. He attended Lane Technical High School in Chicago and enlisted in the U.S. Navy on July 31, 1944.

Harvey served aboard the USS Rhind and saw action in both the Atlantic and Pacific Theaters as a Seaman First Class. He was honorably discharged in April 1946 and returned to Wonder Lake, IL. He married Darlene Ann Stenerson on October 15, 1955 at the First United Methodist Church in McHenry, IL. They had 3 sons and just recently celebrated 60 years of wedded union.

Harvey was an accomplished Union Masonist specializing in ornamental plastery and worked on such notable structures as Yerkes Observatory, Lake Geneva, WI and the Monastery in Bull Valley, IL. Harvey was an avid bowler and actually serviced and maintained the bowling machines at the bowling alley in McHenry, IL. Harvey provided customer support at the local Coast-To-Coast Hardware store for many years, and quite often would moonlight at the local Autolite Plant in Woodstock, IL to make ends meet. In 1968, along with his brother Donald, D & H Precision Tooling Co. was founded. He was a self-taught machinist and enjoyed beekeeping, caring for his garden and pets.

Interment will be at the Ringwood Cemetery. A private service will be held with immediate family attending. Harvey was not a fan of large gatherings and this would not be an exception.

The family wishes to extend their gratitude to Centegra Northern Illinois Medical Center for their support in his final days. 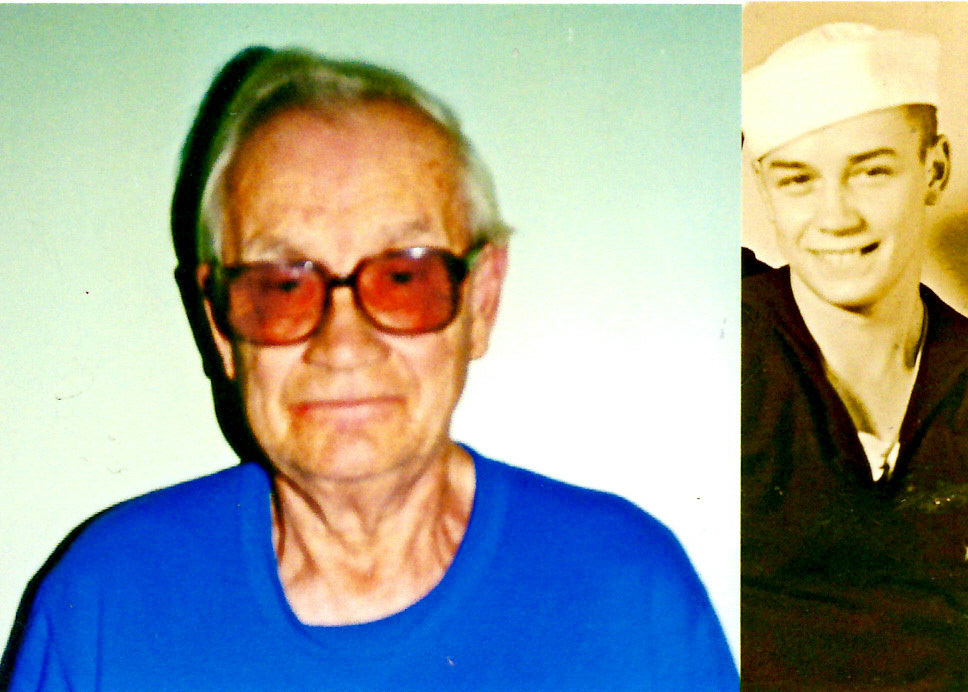 To leave a condolence, you can first sign into Facebook or fill out the below form with your name and email. [fbl_login_button redirect="https://justenfh.com/obituary/harvey-39bud39-jones/?modal=light-candle" hide_if_logged="" size="medium" type="login_with" show_face="true"]
×