Helen L. Kaiser, age 81, of McHenry, passed away at her home early Saturday morning, November 5, 2016, surrounded by her loving family. She was born October 4, 1935 in Crystal Lake to Eduard T. and Agnes (Rombough) Kriegel.

Raised and educated in Crystal Lake, Helen graduated from Crystal Lake High School and, after graduation, first worked as a candystriper at Woodstock Hospital. She was introduced to her future husband, Floyd Kaiser, as a friend of her sister, Lorraine. Helen went on to marry the love of her life, Floyd, on January 29, 1955 at St. Paul’s Church in Crystal Lake. Earlier this year, they celebrated their devotion to each at their 61st anniversary.

Helen’s greatest joy in life was the fulfillment she received in her role of loving wife and mother. Only after her children were older (in the late 60’s/early 70’s), Helen took a part-time job outside of her home, capitalizing on her love of flowers working at Countryside Floral in Crystal Lake.

Extensive travel was also a highlight of her life. While her children were growing up, favorite memories were from many of the family camping trips throughout the United States. For many years, a favorite annual trip was attending the Covered Bridge Festival in Park County, IN. Helen and Floyd also loved to spend winters in Panama City Beach, FL. International travel destinations were added, especially after Floyd retired. Some of her favorite destinations were trips to Egypt, Australia, Germany, and the Panama Canal. While at home, Helen enjoyed gardening and tending to her flowers, as well at knitting, crocheting, needlepoint. She treasured her collectibles representing her travels. Most importantly, Helen’s legacy was her lifetime of genuine love and devotion to her cherished husband and her entire family.

In addition to her parents, Helen was preceded in death by her brothers and sisters, Agnes, Edward, Lorraine, Carl, and Mayme. 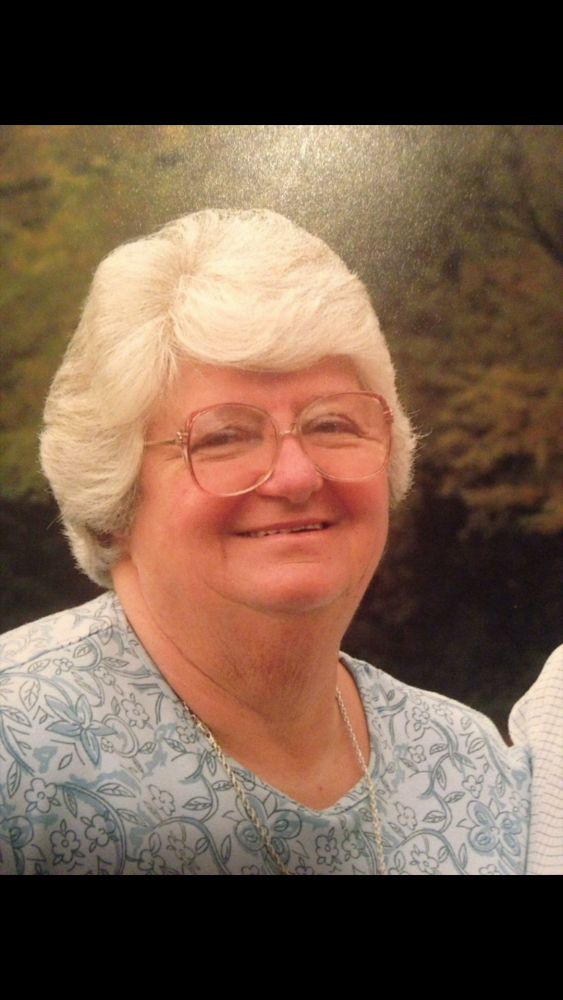 To leave a condolence, you can first sign into Facebook or fill out the below form with your name and email. [fbl_login_button redirect="https://justenfh.com/obituary/helen-l-kaiser/?modal=light-candle" hide_if_logged="" size="medium" type="login_with" show_face="true"]
×