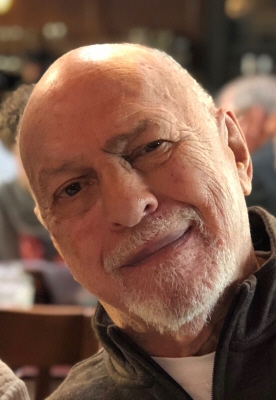 Henry served in the Army in 1958-1962. He was stationed with Elvis Presley for Boot Camp and overseas. Henry was in the Tank division called” Hell on wheels”. Henry loved to fish, read and his favorite way to pass time was to garden and grew some of the most beautiful flowers and when he was younger, he would grow lots of vegetables. His family would describe him as respectful, caring, loving, private and enjoyed spending time with his small circle of friends. Henry loved dogs, especially his German Shepard Bosco. He also loved birds so much that he not only would feed them he had a heated bird bath for the birds, and Henry was employed with his office at United Conveyor as a drafting engineer for 42 years.

He was preceded in death by his parents: Philip and Mary Sayer.

Arrangements have been entrusted to Justen Funeral Home & Crematory in McHenry. For information, please call the funeral home at 815-385-2400 or visit www.justenfh.com, where friends and loved one’s may share memories of Henry on his tribute wall.

To leave a condolence, you can first sign into Facebook or fill out the below form with your name and email. [fbl_login_button redirect="https://justenfh.com/obituary/henry-sayer/?modal=light-candle" hide_if_logged="" size="medium" type="login_with" show_face="true"]
×