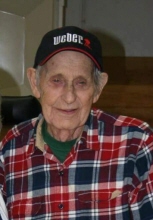 James Conrad Anderson Sr., age 82, of Lakemoor, passed away Sunday, April 23, 2017, at his home, surrounded by his loving family.

Prior to retirement, James was employed at Precision Twist in Crystal Lake for 20 years and later at Weber in Huntley for 12 years.

A God-fearing man, James followed his ministry on TV for the past four years. Other enjoyments included tinkering and being his family’s “fixer-upper”. He also was an avid fisherman during his lifetime, and was a NASCAR enthusiast.

Visitation will be from 4 p.m. until 8 p.m. Thursday, April 27, 2017, at Justen Funeral Home & Crematory, 3700 Charles J. Miller Road, McHenry, IL 60050. Visitation will resume on Friday at the funeral home from noon until 1 p.m. The funeral service will be at 1 p.m. in the funeral home, with interment following in McHenry County Memorial Park Cemetery, Woodstock.

For those wishing to send an expression of condolence, his family suggests memorials be made to the Organization for Autism Research, 2000 N. 14th Street, Ste. 240, Arlington, VA 22201. 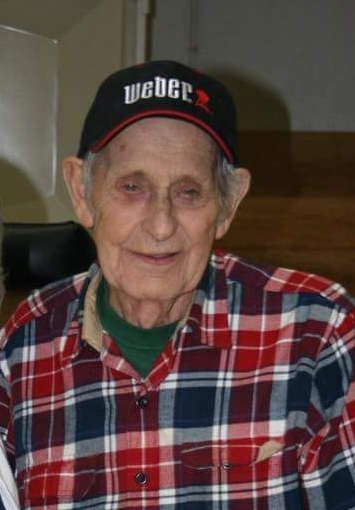 To leave a condolence, you can first sign into Facebook or fill out the below form with your name and email. [fbl_login_button redirect="https://justenfh.com/obituary/james-c-anderson-sr/?modal=light-candle" hide_if_logged="" size="medium" type="login_with" show_face="true"]
×