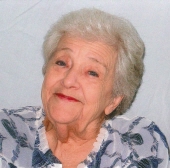 Jeanne Marie Warner, age 93, of Wonder Lake, passed away early Wednesday, April 12, 2017, at her residence, with her family by her side. She was born August 4, 1923 to Edward J. and Mae (Crimmins) Curtis in Chicago. On January 5, 1946, Jeanne married the love of her life, Walter W. Warner, at St. Justin Martyr Church in Chicago.

Jeanne proudly served in the U.S. Army WAC for three years as a surgical technician. After the military, Jeanne was a bookkeeper for 25 years, and another 11 years she was in medical billing with Dr. Martinque’s office. She was a member of the American Legion Unit 600 for 21 years. Jeanne was also a member of Ladies of the Moose for 10 years.

Jeanne enjoyed reading, doing crosswords, and sewing blankets. She also loved to travel to Iowa, Florida, and especially her favorite Hawaii. Jeanne was a loving mother, grandmother, great-grandmother, sister, and friend, who will be missed by many.

In addition to her parents, Jeanne was preceded in death by her husband, Walter, her sister, Patricia, and her two brothers, Thomas and Edward.

Interment will be in Christ the King Catholic Cemetery, Wonder Lake.

For those wishing to send an expression of sympathy, her family suggests memorials to the American Breast Cancer Society, 143 First Street, Batavia, IL 60570.

For information, please call the funeral home at 815-385-2400, or visit www.justenfh.com, where friends may leave an on-line condolence message for Jeanne’s family. 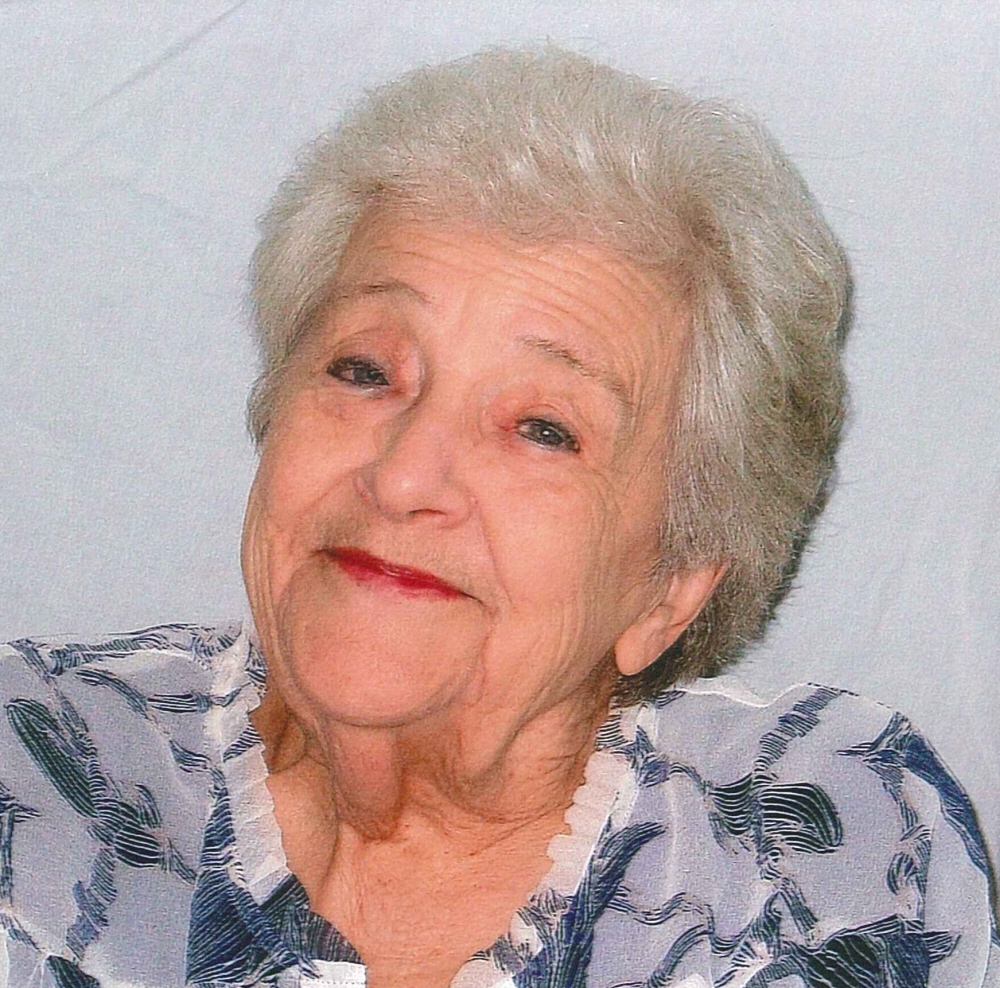 To leave a condolence, you can first sign into Facebook or fill out the below form with your name and email. [fbl_login_button redirect="https://justenfh.com/obituary/jeanne-marie-warner/?modal=light-candle" hide_if_logged="" size="medium" type="login_with" show_face="true"]
×