Jeannette is a graduate of Sullivan High School in Chicago. She was a resident of Lake Zurich for 46 years. Jeannette was a valued employee at Clayton Mark as the production control manager. She was also a board member of The Island Lake Seniors Club, where she made many lasting friendships.

In addition to her parents, Jeannette was preceded in death by her husband, Gene.

Services were private for her family.

Arrangements were entrusted to Justen Funeral Home & Crematory. For information, please call the funeral home at 815-385-2400, or visit www.justenfh.com, where friends may leave an on-line condolence message for Jeannette’s family. 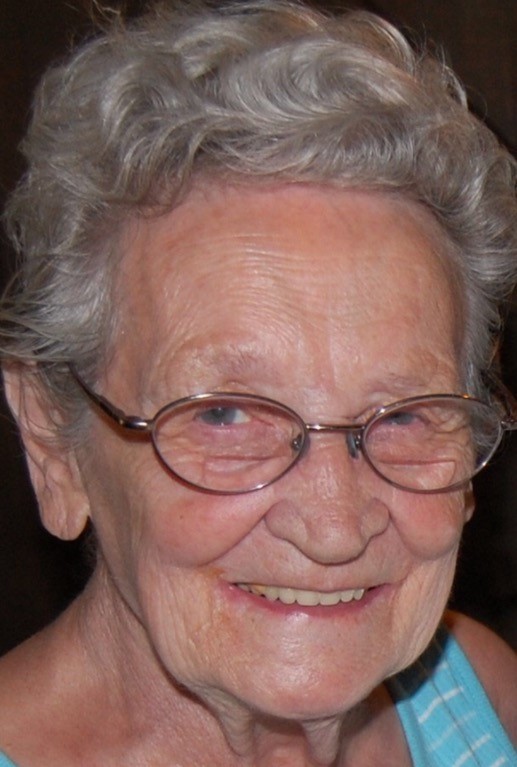 To leave a condolence, you can first sign into Facebook or fill out the below form with your name and email. [fbl_login_button redirect="https://justenfh.com/obituary/jeannette-l-smessaert/?modal=light-candle" hide_if_logged="" size="medium" type="login_with" show_face="true"]
×