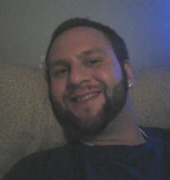 He attended Crystal Lake Central High School, graduated from Richmond-Burton Community High School, and went on to attend the Motorcycles Mechanic Institute in Arizona. He was a passionate White Sox and Bulls fan. One of Jeff’s great loves in his lifetime was baseball. He was an awesome pitcher with nerves of steel. He owned a huge collection of baseball cards and played with Crystal Lake little league, Crystal Lake Central and Richmond-Burton baseball teams.

An animal lover, Jeff’s pride and joy were his dogs. He enjoyed the outdoors, spent a lot of time fishing and loved music of all varieties. He could often be found with his family and friends, hanging out and playing cards. He was known as a well-dressed, soft spoken, loving man with an infectious laugh who was gone too soon but will never be forgotten.

He was preceded in death by his grandparents on both sides, Charles and Dorothy Vlink and Joe and Nellie Mae Wright.

A celebration of Jeff’s life is being planned by the family for a later date.

For those wishing to send an expression of condolence, his family suggests donations either to the family for burial expenses or memorials in Jeff’s name to A Man in Recovery Foundation, 121 N Washington St, Naperville, IL 60540 or www.amirf.org.

For information, please call 815-385-2400, or visit www.justenfh.com, where friends may leave his family an on-line condolence message. 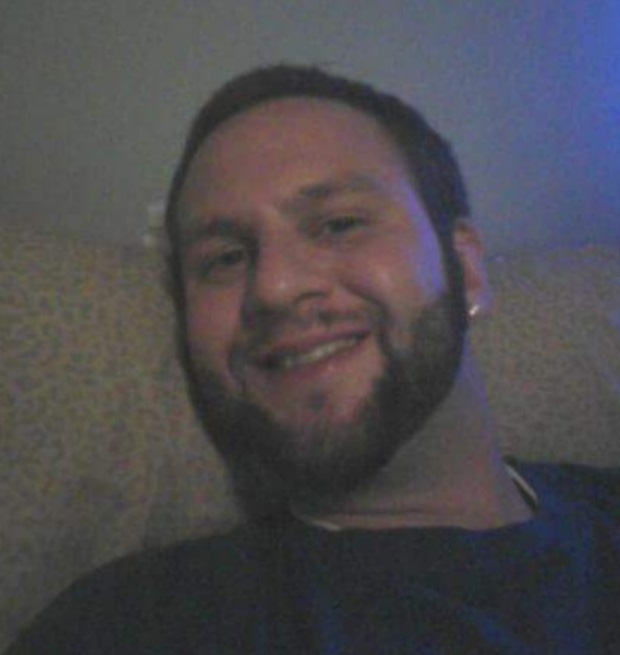