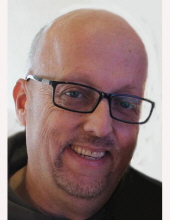 John C. Rupp, age 65, suddenly left this earth and went to be with His Lord & Savior on Monday, July 8, 2019.  Born September 9, 1953, in Chicago to Conrad Jr. and Doris Rupp, John was a 1971 graduate of McHenry High School-West Campus.  Furthering his formal education at McHenry County College, John received an Associate’s degree.  He was employed by American Standard Circuit in West Chicago; Medela in McHenry, Best Circuits in Lake Zurich and most recently Midwest Printed Circuit Services, Inc. in Round Lake Beach.

A deeply religious man, John was a devoted member of the Quentin Road Bible Baptist Church in Lake Zurich.  John enjoyed music and was an avid choir member, and looked forward to participating in the Christmas pageants there.

Following the lead of his daughter, Donna, John was a passionate supporter of  St. Baldrick’s Foundation and its’ annual head-shaving event to support childhood cancer research.  A kindhearted, compassionate man, John had a unique appreciation for the world around him.  He was a creative man, yet decisive, ecstatic when his vision was realized.  Throughout the years, John made many friends and acquaintances in and around the community, and he received great comfort and strength from those friendships when his grandson and daughter battled cancer.

John was preceded in death by his parents, as well as his 2-year old grandson, Jackson Grabow, in 2009, and most recently, his beloved daughter, Donna Rupp, on Feb. 14, 2019.

Friends are invited to visit with John’s family from 5:00 p.m. until 7:00 p.m. on Monday, July 15, 2019, at the Quentin Road Bible Baptist Church, 60 Quentin Road, Lake Zurich, IL 60047 with a celebration of life service immediately following the visitation. Inurnment will be private.

For those wishing to send an expression of condolence, John requested memorials be made to the St. Baldrick’s Foundation.

For information, please call the funeral home at 815-385-2400, or visit www.justenfh.com where friends may leave an online tribute message for his family. 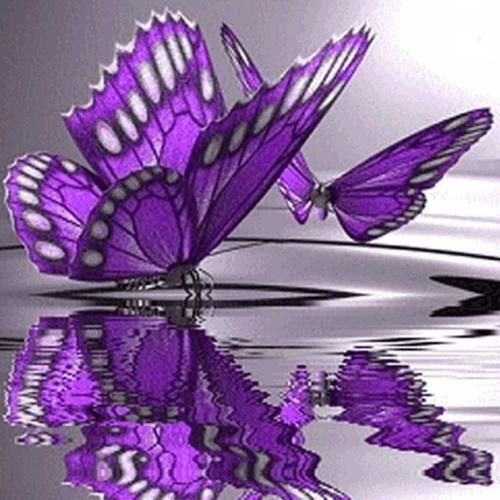 To leave a condolence, you can first sign into Facebook or fill out the below form with your name and email. [fbl_login_button redirect="https://justenfh.com/obituary/john-c-rupp/?modal=light-candle" hide_if_logged="" size="medium" type="login_with" show_face="true"]
×