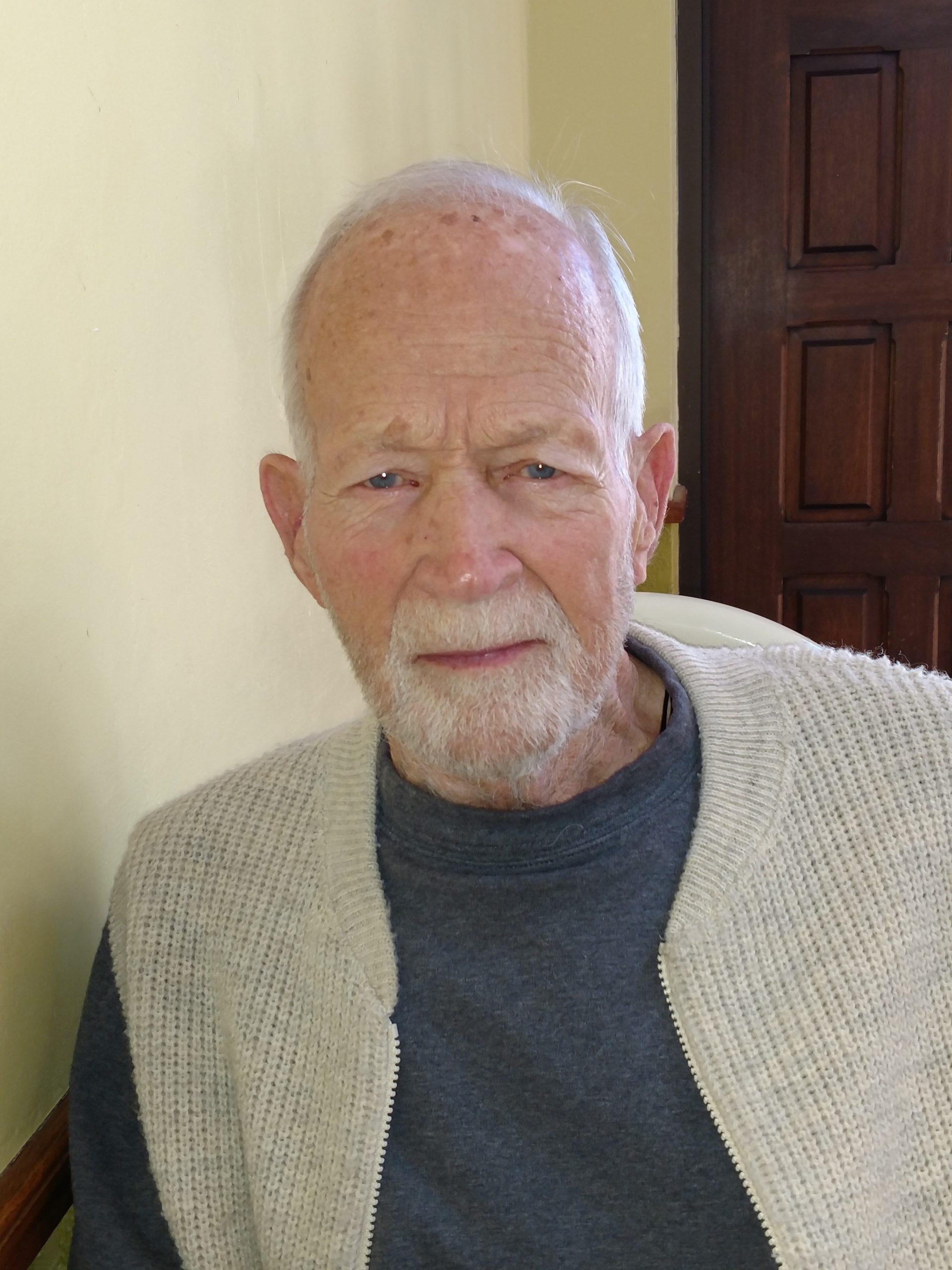 John Homer Anderson, age 96 of McHenry, IL, passed away at his home on May 24, 2022, from complications of a stroke. He was born on July 21, 1925, in Salina, Utah, to Joseph and Ethel (Davenport) Anderson. He married Margaret (Peggy) McEntee on November 24, 1948, in Salt Lake City, Utah. He graduated from the University of Utah with a BS in Business and Marketing.

Homer lived in McHenry for over 65 years. He was a snowbird to Green Valley AZ for 40 years. He was a United Airline pilot for 34 years, retiring as a captain on the B-747s in 1985. He learned to fly in the Army Air Corps, Class-B (1943-1945). In his career with United, except for the Convair 340, Caravelle, and B-737, he flew all of the airplanes from DC-3s to B-747s.  During those years the industry was transformed by the introduction of the National Radar coverage, weather radar, and the jet airplanes. He enjoyed the benefits of union membership throughout his career.

Homer enjoyed golf and was a long standing member of the McHenry Country Club. Homer lived on the Fox River and loved watching the weather and sunsets from his deck.  He ran his home subdivision for twelve years, (1970-1982).  He snow skied most of his life having been raised in Salt Lake City, UT.  He was a talented artist who painted in water colors.

In his last years, he rode his electric scooter around McHenry.  Some of his favorite stops were the Little Chef on Riverside Drive and the McHenry Indoor Theater on Green Street.

He was preceded in death by his wife, Peggy on August 24, 2004 and his siblings Kay Anderson, Maxine Williams and Betty Ann Dickinson.

For information, please contact the Funeral Home at 815-385-2400, or visit www.justenfh.com, where friends and loved ones may share memories of John on his tribute wall.

To leave a condolence, you can first sign into Facebook or fill out the below form with your name and email. [fbl_login_button redirect="https://justenfh.com/obituary/john-homer-anderson/?modal=light-candle" hide_if_logged="" size="medium" type="login_with" show_face="true"]
×