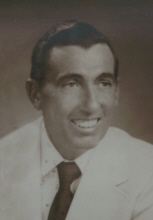 John J. Herdrich, age 89, of Woodstock, formerly of McHenry and Johnsburg, passed away Friday, December 8, 2017, at Hearthstone Manor. He was born March 15, 1928 in McHenry County, to Emil and Hermina (Schwartz) Herdrich. He married Lucille Poe on Aug 25, 1951 in St. Mary’s Church.

John worked hard and farmed the agricultural lands of Bull Valley and McHenry for over 30 years. During that time he was actively involved in the McHenry County Farm Bureau. After farming, John became a valued employee of Lakeland Construction, retiring at 65 years old. Retirement didn’t last though, before long John had accepted a part-time position at R.A.Adams, working in the shop. John was a former parishioner of St. Mary Catholic Church, and then worshiped at St. John the Baptist Church. He was also a member of The Catholic Order of Foresters Court 594.

In addition to his parents, John was preceded in death by his four sisters, Pauline (the late Vince) Adams, Hilda (the late Robert) Mailfold, Marge Granath, and Gertrude in infancy, and his brother Fred (the late Marie).

Interment will be in St. John the Baptist Cemetery, Johnsburg.

For information, please call the funeral home at 815-385-2400, or visit www.justenfh.com, where friends may leave an on-line condolence for John’s family. 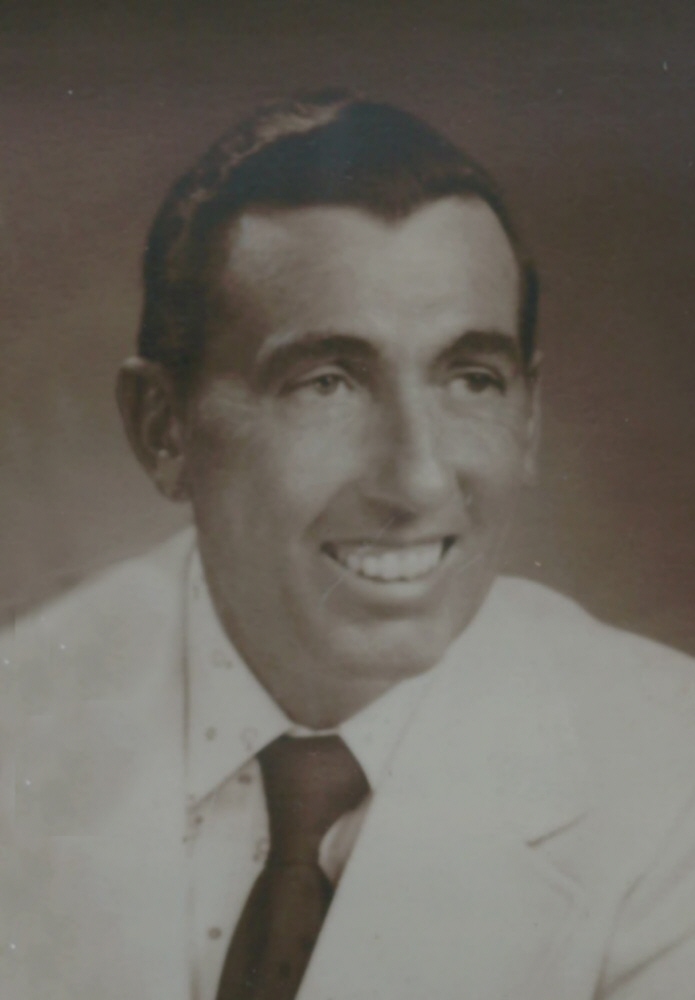 To leave a condolence, you can first sign into Facebook or fill out the below form with your name and email. [fbl_login_button redirect="https://justenfh.com/obituary/john-j-herdrich/?modal=light-candle" hide_if_logged="" size="medium" type="login_with" show_face="true"]
×