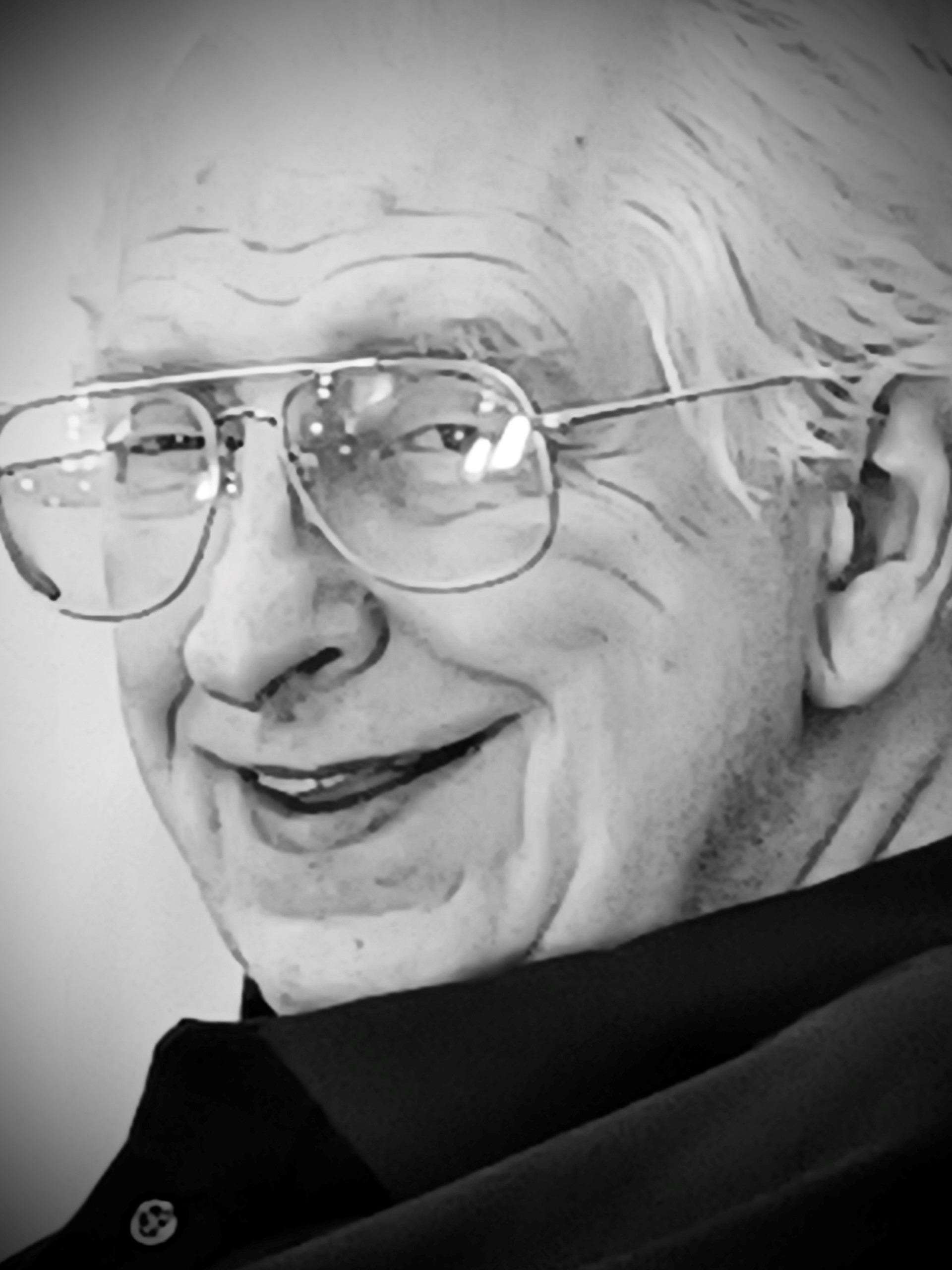 He was born March 27, 1942, in Chicago, IL. to John and Margaret Charles. He excelled at track and field while attending Maine Township High School West. After graduation he enlisted in the United States Army, where he served in Korea. He was honorably discharged as a Buck Sergeant in 1965 and served as a reservist until 1968. He then attended and graduated from DeVry University and began a successful career in sales.

He met and married the love of his life, Arlene Kane, on February 4, 1967. Together they took a risk and opened their own business in McHenry, IL., Tropical Fantasy Pet Shop. It was here that John was able to pursue one of his great passions that he had since a boy, tropical fish. This family business ran successfully for over 20 years.

He also enjoyed Chicago sports, especially the Bears, White Sox, and Jordan year’s Bulls. After the Bears Super Bowl win in 1985, John wore his championship jacket proudly everywhere for the next 30 years.

John and Arlene had 3 children, and despite his many accomplishments in life, his family provided him the most joy.

Anyone who was lucky enough to know John, knew of his quick wit and sense of humor. No matter what kind of day, he could always make you smile, make you laugh, remind you of what was most important in life. “Put a smile in your heart,” he always said.

He is survived by his children; Laureen (Doyle), John (Dawn), and Lisa (Frank). His grandchildren; Jake and Nathan, Alex and Gavin, Ava and Frankie. His siblings; Linda (Paul) Groh and Marge Guskey.

He is preceded in death by his sister, Audrey (Ed) Heineman and his brother-in-law Bob Guskey.

Memorials may be made to the family, or donations to the Wounded Warrior Project.

To leave a condolence, you can first sign into Facebook or fill out the below form with your name and email. [fbl_login_button redirect="https://justenfh.com/obituary/john-stanley-charles/?modal=light-candle" hide_if_logged="" size="medium" type="login_with" show_face="true"]
×