Jose Prado Garcia, age 84, of McHenry, passed away Thursday, October 19, 2017, at his residence with his family by his side. He was born April 3, 1933 in Aputzio de Juarez Michoacan, Mexico, to Cirilio and Maria Esther (Garcia) Prado. On September 18, 1965, he married the love of his life, Antonia Hernandez in Irimbo Michoacan, Mexico.

The cremation rite will be accorded privately. Inurnment will be private.

For information, please call the funeral home at 815-385-2400, or visit www.justenfh.com, where friends may leave an on0line condolence message for Jose’s family. 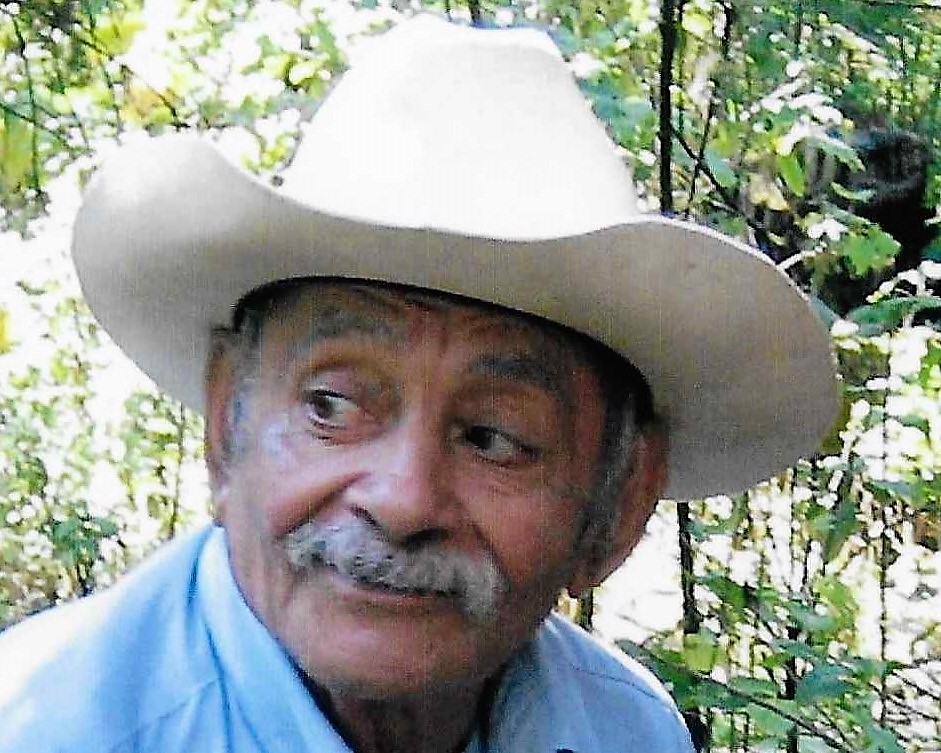 To leave a condolence, you can first sign into Facebook or fill out the below form with your name and email. [fbl_login_button redirect="https://justenfh.com/obituary/jose-prado-garcia/?modal=light-candle" hide_if_logged="" size="medium" type="login_with" show_face="true"]
×